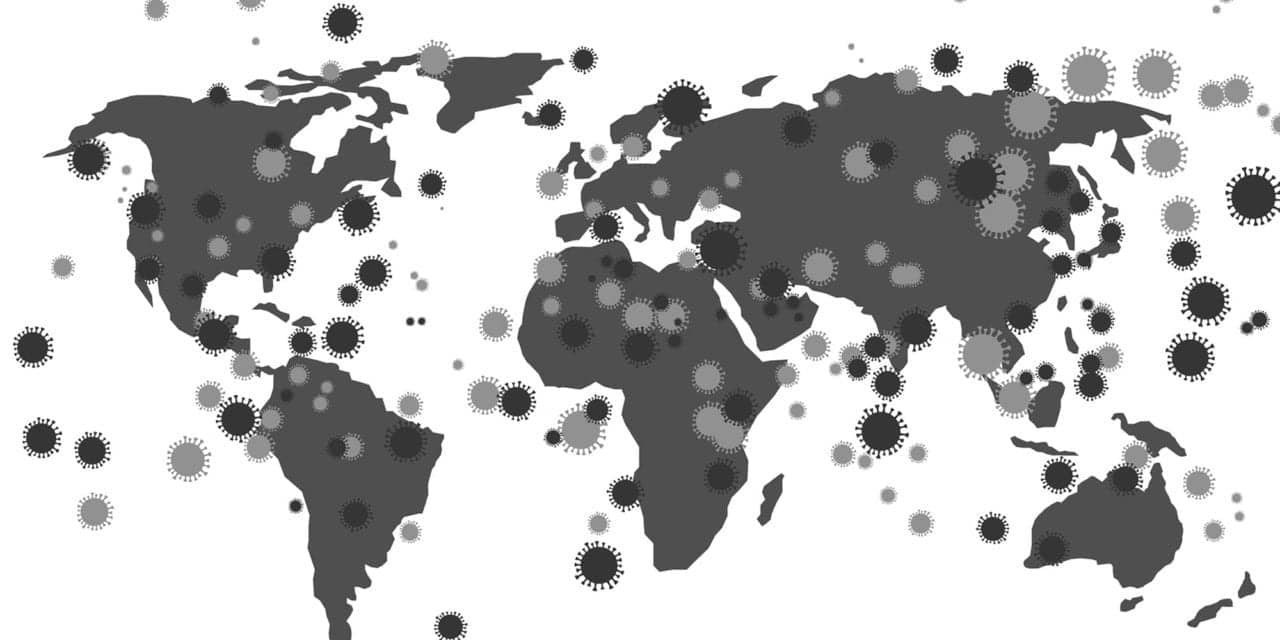 The global coronavirus total reached 5,000,000 known cases on May 20, with 328,191 deaths reported worldwide, according to data from Johns Hopkins Center for Systems Science and Engineering (CSSE).

It took over 3 months for the world to register one million cases of coronavirus on April 2, but less than two months later the total has quintupled to 5,000,561.

Russia and Brazil have seen the largest surges in cases recently, with 308,705 and 291,579 infections respectively. Twelve nations now have at least 100,000 infections, including Peru which has had a major increase in cases. Infections in the South American nation have more than doubled since May 1 to push it to the twelfth most cases worldwide.