The vulnerable shape of a critical RSV component called the fusion (F) glycoprotein represents a leap toward developing a vaccine for the disease, according to researchers.

Investigators determined the fusion glycoprotein’s shape as it appears before its interaction with human cells. It is this pre-fusion shape that is most vulnerable to neutralizing antibodies. Identifying this structure means scientists can design vaccines capable of eliciting potent antibodies aimed at the target on top of the pre-fusion state of the glycoprotein.

The NIAID researchers showed how three antibodies — D25, AM22 and 5C4 — could potently neutralize RSV by binding to the newly revealed site, which they named antigenic site Ø, on the fusion glycoprotein of RSV.

Researchers believe the new insights could accelerate development of these antibodies into therapies to treat or prevent severe RSV disease in very young infants. 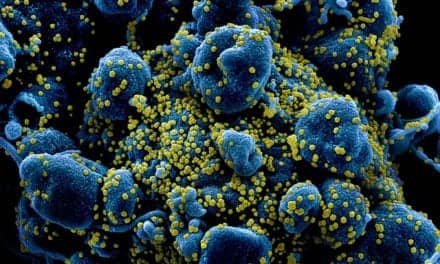