Update: Wisconsin Case of Coronavirus Is 12th in US 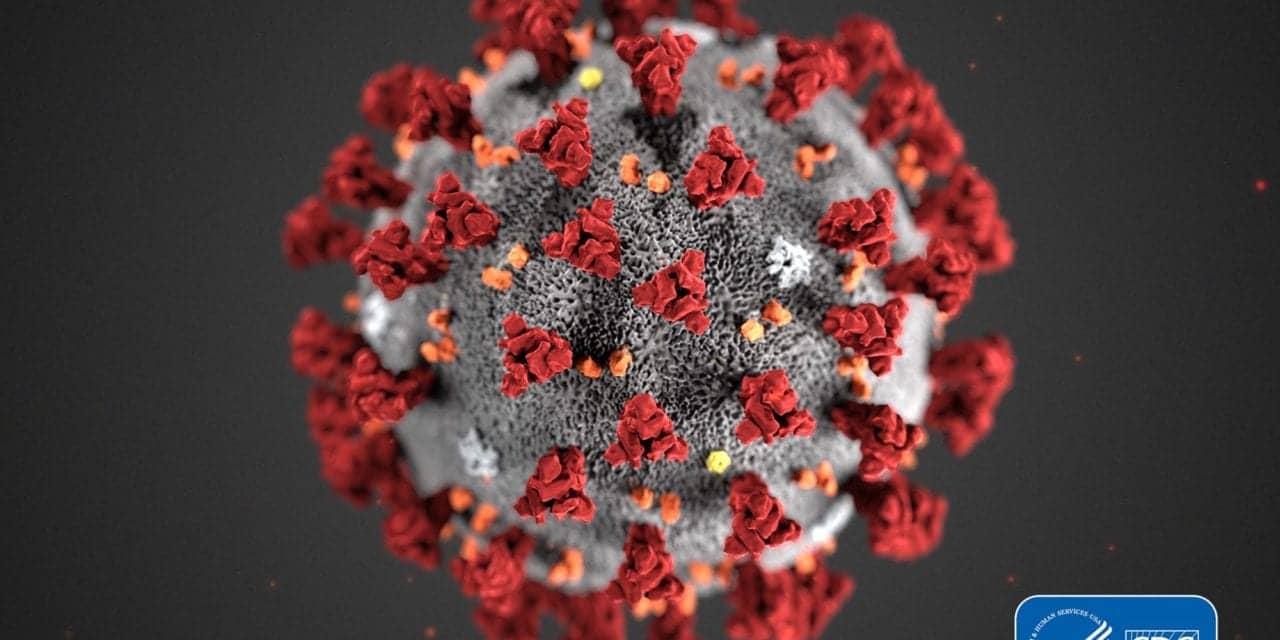 Note: This article was updated with the latest data as of Feb 6.

Infections from the 2019-nCoV coronavirus are now nearing 30,000 worldwide, as 28,088 cases have been confirmed in mainland China as well as 265 cases outside the country, as of February 6.

The United States confirmed its 12th case of the virus on Tuesday, as health officials in Wisconsin reported a man who returned from Beijing was diagnosed with the virus in Dane County, near Madison.

The death toll for the virus is now at 565, according to Johns Hopkins University data. The first death outside mainland China was confirmed in the Philippines on Sunday, and the second occurred in Hong Kong on Wednesday.

In Europe, new cases continue to emerge as the United Kingdom, Spain, Belgium, and Sweden have become the latest countries to confirm their first cases. Germany, meanwhile has seen its number of cases grow to 12 as of Tuesday.

Japan, which has 45 confirmed cases so far, has quarantined over 3,700 people aboard a cruise ship for the next 14 days after 10 passengers were confirmed positive for coronavirus. One of the 10 infected people on the ship is American, according to the company.

On Sunday the Trump Administration imposed new restrictions for some travelers arriving in the US.

As part of the restrictions, all foreign nationals who have visited China in the previous 14 days are barred from entering the US. In addition, any Americans who have visited China’s Hubei province, the epicenter of the virus, are subject to a mandatory quarantine of up to 14 days, according to CNN.com. Americans returning from other parts of mainland China are subject to health screenings by the CDC and self-monitored quarantine.