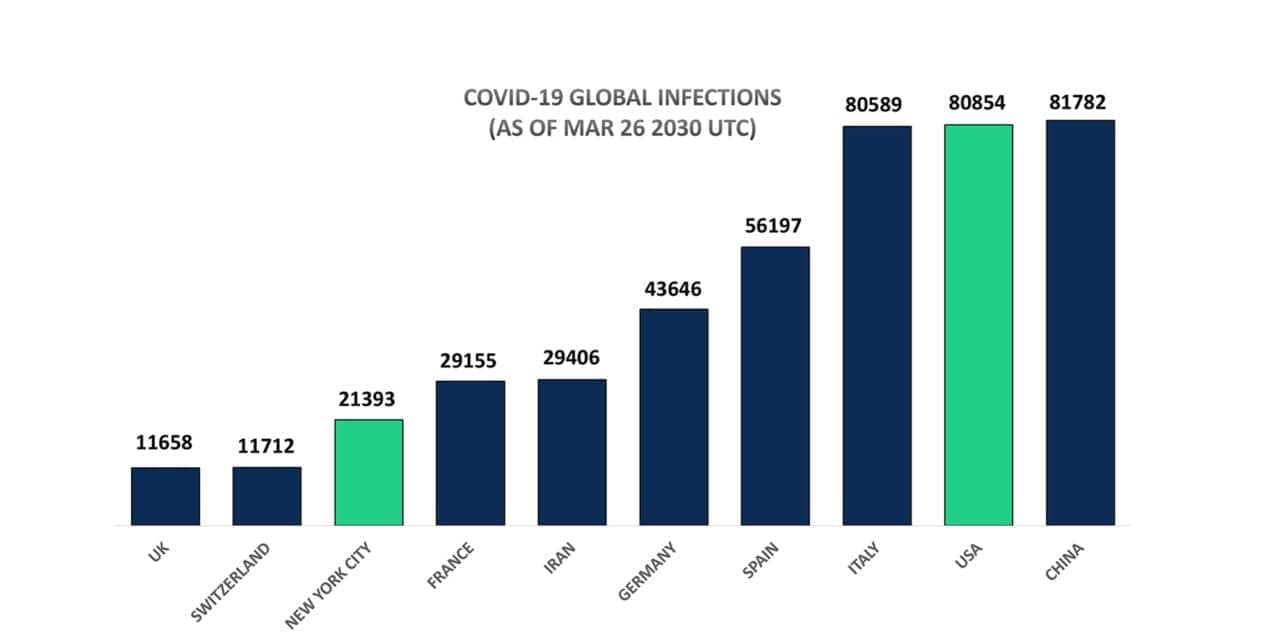 Global coronavirus infections have just exceeded 520,000, with 23,568 deaths reported, according to data from Johns Hopkins University’s Center for Systems Science and Engineering (CSSE).

The majority of those cases are in New York City, which has reported 21,393 infections, or 57% of the state’s total. If New York City was its own country, it would rank #8 on the above list of nations.

Meanwhile, Louisiana’s governor said his state has the greatest rate of increase in the world, with 2,300 cases, the New York Times reported. The Times said this may be in part due to the city’s Mardis Gras festival in late February, which attracted visitors from around the globe and may have accelerated the virus’s community spread. 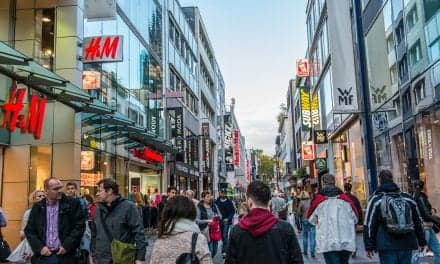 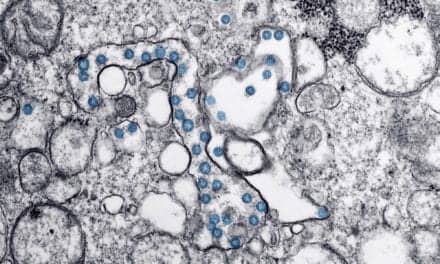