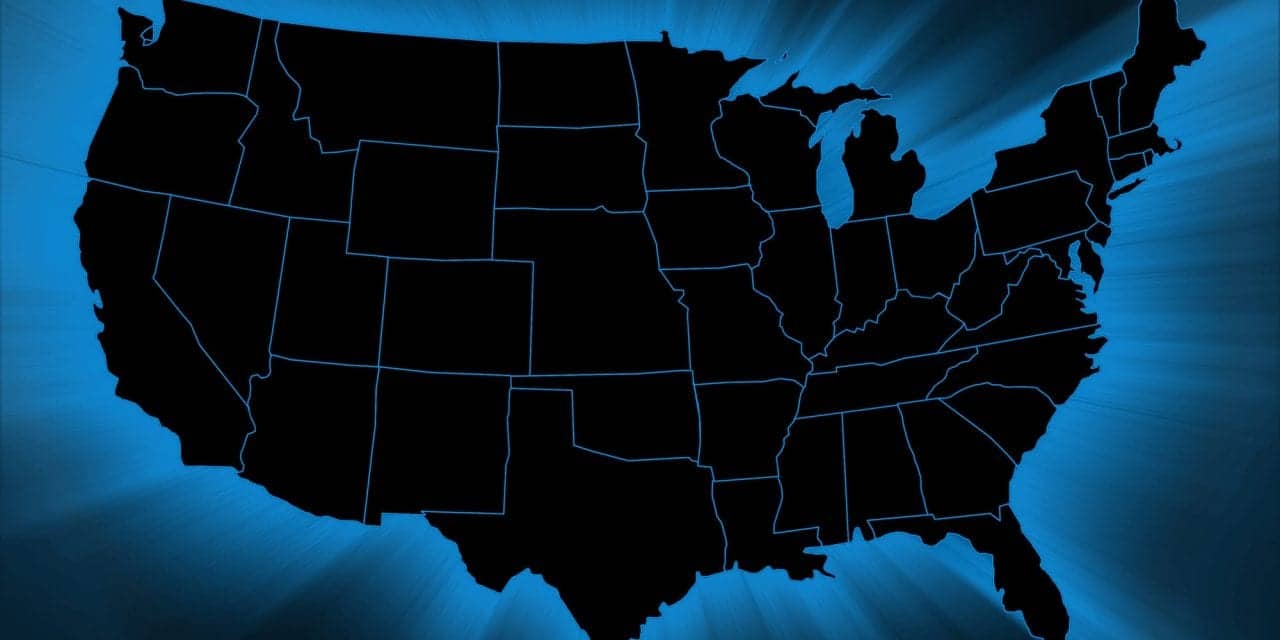 A total of 547 cases of COVID-19 have been confirmed across 34 US states and the District of Columbia, including 22 deaths. Nineteen of the deaths have occurred in Washington State, two in Florida, and one in California.

In the US, two members of Congress — Texas Senator Ted Cruz and Arizona Rep Paul Gosar — announced they would be self-quarantining after coming in contact with a confirmed COVID-19 patient. Both lawmakers interacted with the same person (who was later confirmed positive) at this month’s CPAC conference, Politico reported.

The Grand Princess cruise ship, which currently holds 21 infected patients, will dock in Oakland, California on Monday, according to governor Gavin Newsom. Passengers with confirmed COVID-19 infections will be hospitalized, remaining passengers will be quarantined at a federal isolation facility, and infected crew will be treated aboard the ship, ABC7 reported.

The Caribbean Princess, a cruise ship in Florida, has been issued a “no sail” order by the US CDC due to infection concerns. According to CNN, the ship was on a 10-day sail and reportedly had crew from a previously infected ship transferred aboard. The ship will be held off the Florida coast until suspected cases can be tested, CNN reported.

The CDC and US State Department have both advised Americans to avoid travel on cruise ships and “long plane flights” during the coronavirus outbreak. According to CDC guidance, “Cruise ship passengers are at increased risk of person-to-person spread of infectious diseases, including COVID-19.” The CDC urged older Americans, or those with underlying health conditions, to “[avoid] crowded places, [avoid] non-essential travel such as long plane trips.”

A newly reported case was also confirmed in an American citizen living in Saudi Arabia on Mar 9, according to CNN. The Saudi health ministry reported the man was traveling from the Philippines and Italy before arriving to Saudi Arabia.

Worldwide, 111,363 cases have been reported, with 3,892 deaths. More than 7,300 of those cases are in Italy, whose government has enacted a strict lockdown of parts of Northern Italy, including Milan, Venice, Parma, Modena, Padua, and other regions of Lombardy, Financial Times reported. The lockdown is expected to last until April 3, and the affected areas encompass roughly 16 million people, FT reported.

In the last two weeks, 63 countries have confirmed their first cases of COVID-19. 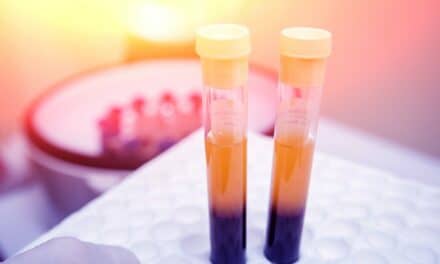 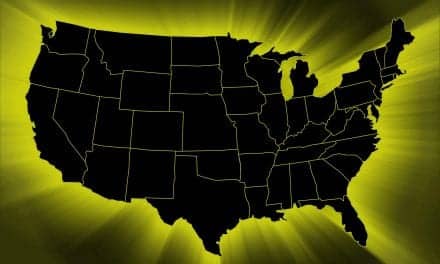