The US Is Officially Free of Measles—for Now 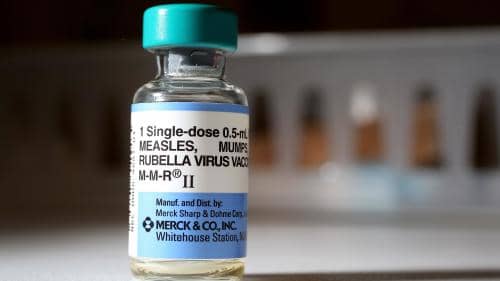 Despite two new cases of measles being reported late last week in New York, federal and state health officials are confident the country’s measles-free status will stay in place. But the new cases highlight just how much a challenge lies ahead in controlling the spread of a disease that shouldn’t be here any longer.

Reuters reported Monday that the Centers for Disease Control and Prevention had documented two new cases of the viral disease last week. Initially, there was little other information about the cases, including whether they were connected to an outbreak in Rockland County, New York that had been raging since October 1 of last year.

That’s a crucial detail, since a country’s measles-free status (dictated by the World Health Organization) can be revoked if the same strain of measles brought from another country circulates in a population for at least 12 months. Last Wednesday, Rockland County officials declared their outbreak over, following a 42-day period of no cases since August 13. 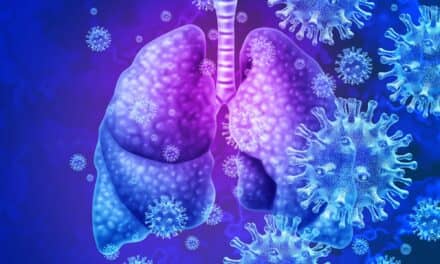 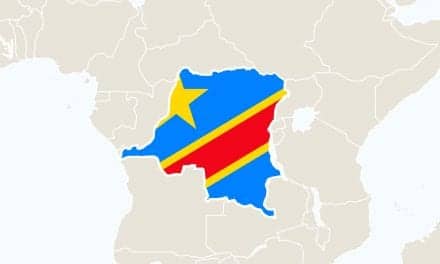