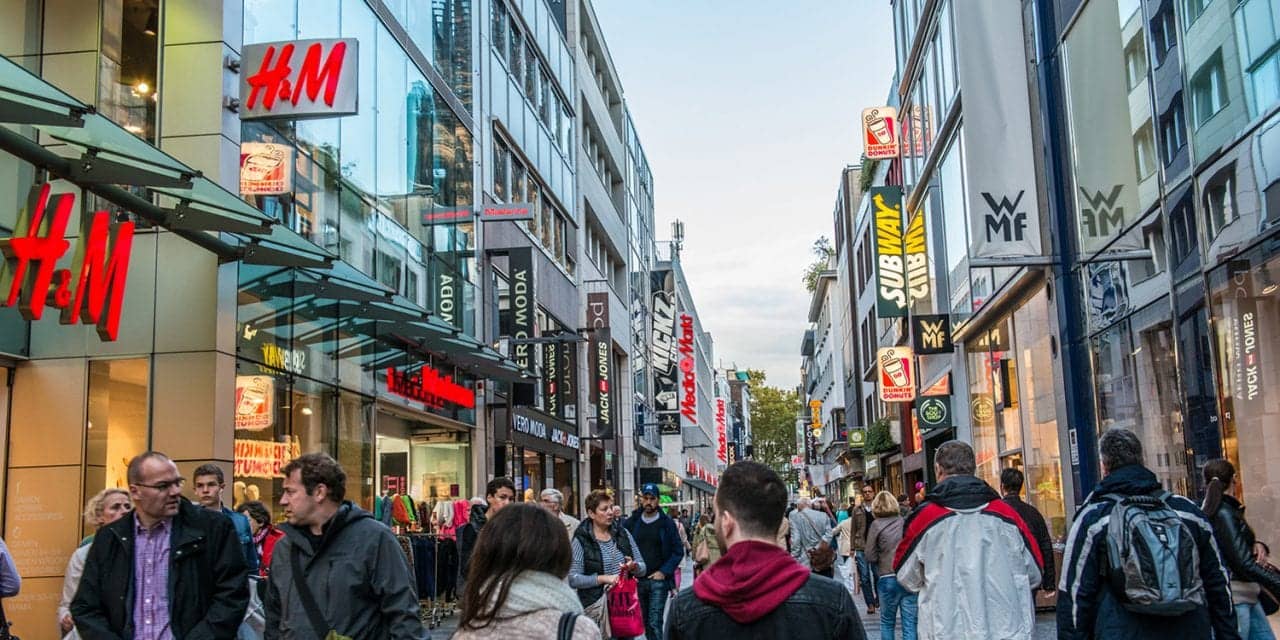 A new analysis published in PLOS Computational Biology suggests that, in order to boost freedoms and protect against overwhelming new waves of COVID-19, the pace at which restrictions to reduce spread are lifted must be directly tied to the pace of vaccination.

More than a year after the COVID-19 pandemic began, vaccination programs now hold promise to ease many burdens caused by the disease—including necessary restrictions that have had negative social and economic consequences. Much research has focused on vaccine allocation and prioritization, and optimal ways to control spread. However, how to execute a smooth transition between an unprotected population to eventual population immunity remained an open question.

To address that question, Bauer and colleagues applied mathematical modeling to epidemiological and vaccination data from Germany, France, the UK, and other European countries. Specifically, they quantified the pace at which restrictions could be lifted during vaccine rollout in order to mitigate the risk of rebound COVID-19 waves that overwhelm intensive care units.

After considering various plausible scenarios, the researchers concluded that further severe waves can only be avoided if restrictions are lifted no faster than the pace dictated by vaccination progress, and that there is basically no gain in freedom if one eases restrictions too quickly. The findings suggest that, even after 80% of the adult population has been vaccinated, novel, more infectious variants could trigger a new wave and overwhelm intensive care units if lifting all restrictions.

“In such an event, restrictions would quickly have to be reinstated, thus quickly vanishing the mirage of freedom,” Priesemann says. “Furthermore, an early lift would have high morbidity and mortality costs. Meanwhile, relaxing restrictions at the pace of vaccination shows almost the same progress in ‘freedom’ while maintaining low incidence.”

The researchers say their findings suggest that, despite public pressure, policymakers should not rush relaxation of restrictions, and a high vaccination rate—especially among high-risk populations—is necessary. Further research will be needed to design optimal scenarios from a global perspective.

NCPAP for the Neonate 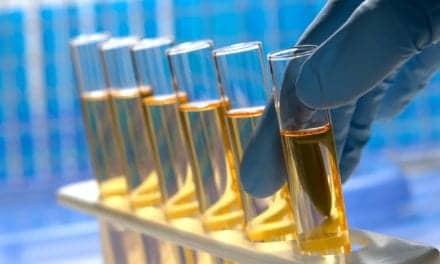