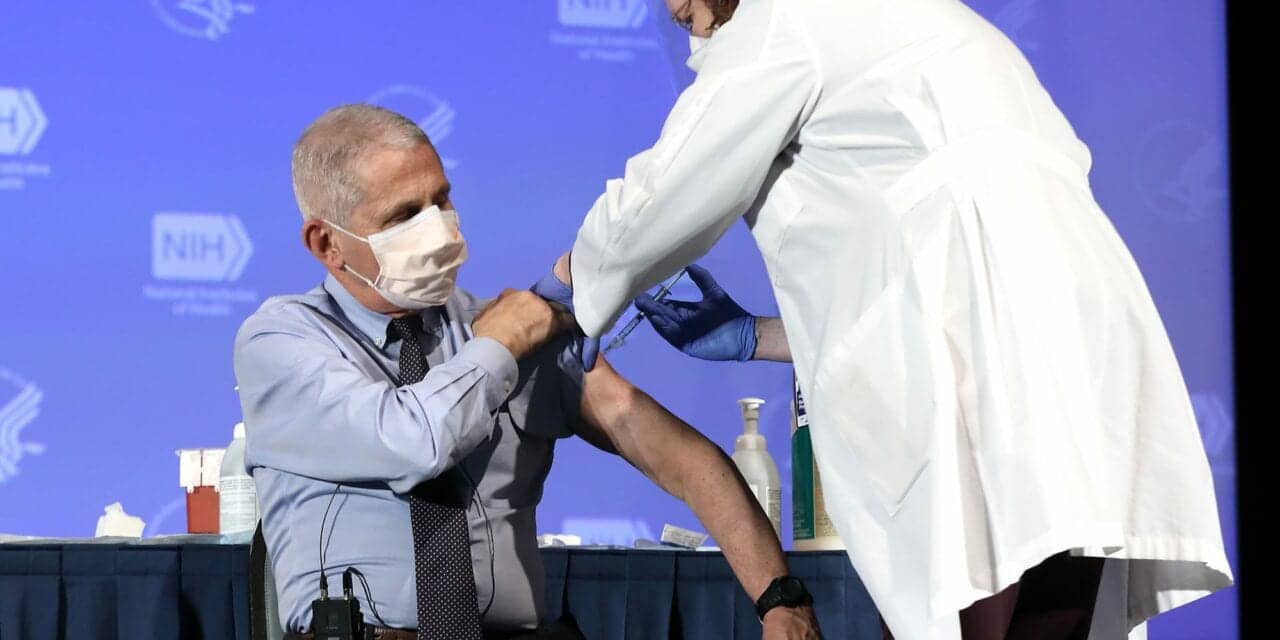 Researchers estimate the COVID-19 vaccination rollout in the United States prevented 279,000 additional deaths by June 2021, as well as 1.25 million hospitalizations, according to their study published by The Commonwealth Fund.

Researchers report that the US has administered more than 328 million vaccine doses by July 2, 2021 and at least one dose to two-thirds of American adults. The daily vaccine administration total reached 3.3 million in April 2021. As a result, daily infections have plummeted from 300,000+ per day in January 2021 to under 20,000 per day in mid-June.

They estimate that at a 50% slower pace of vaccination, nearly 121,000 additional deaths would have occurred, as well as over 450,000 additional hospitalizations.

Had there been no successful vaccine or vaccination rollout, researches estimate another 279,000 deaths, 1.25 million hospitalizations, with deaths potentially reaching nearly 4,500 per day during a second “2021 spring surge.” The existing peak was 4,000 deaths per day during the first 2021 winter surge.

Researchers concluded the speed of the vaccination rollout curbed a future surge in cases, hospitalizations and deaths. “The speed of vaccination seems to have prevented another potential wave of the U.S. pandemic in April that might otherwise have been triggered by the Alpha and Gamma variants. Additional new variants such as Delta will pose a special threat to unvaccinated populations in coming months,” they wrote.