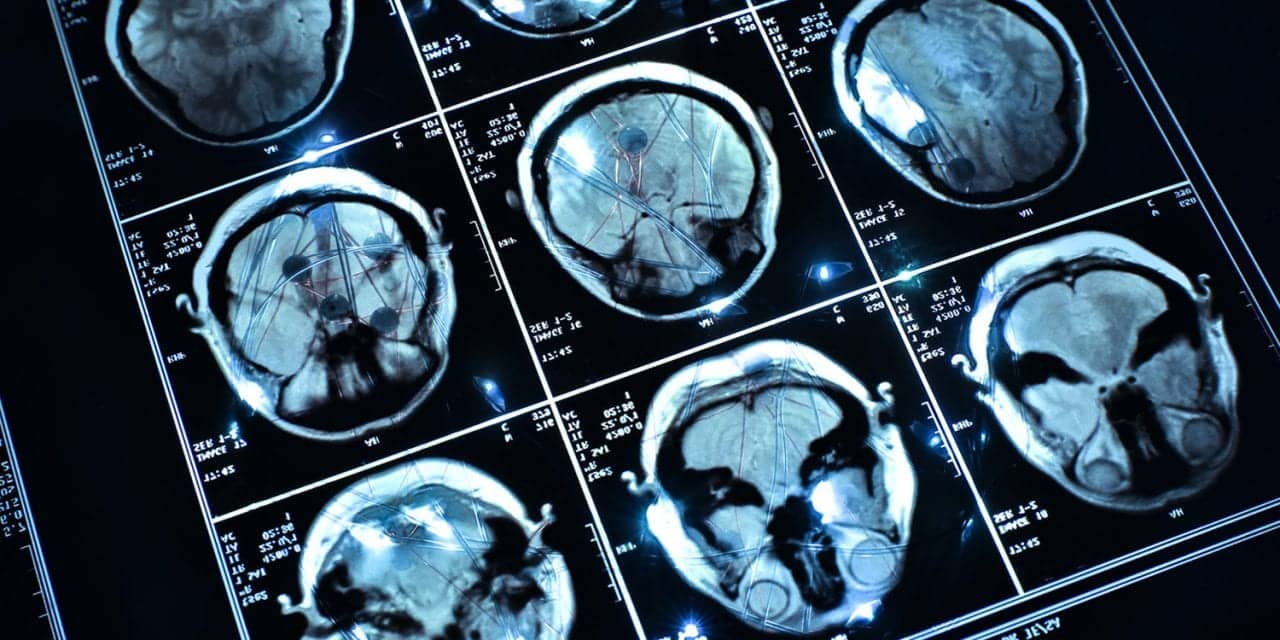 Nearly 13% of patients admitted for COVID-19 in the first year of the pandemic developed serious neurologic symptoms, according to research in Critical Care Explorations.

Overwhelming evidence shows that infection with severe acute respiratory syndrome (SARS-CoV-2) causes dysfunction of multiple organ systems, including the nervous system. Neurologic symptoms are frequently reported even in patients with mild illness and for some, these neurologic symptoms may persist as part of long-haul COVID.

“Our findings show that encephalopathy at hospital admission is present in at least one in 10 patients with SARS-CoV-2 infection, while stroke, seizures and meningitis/encephalitis were much less common at admission or during hospitalization,” explains corresponding author Anna Cervantes-Arslanian, MD, associate professor of neurology, neurosurgery and medicine at BUSM.

Moreover, they found serious neurologic symptoms differed by race. Black patients had an increased frequency of stroke, seizure and encephalopathy when compared with white patients. “Given the association of neurologic manifestations with poorer outcomes, further study is desperately needed to understand why these differences occur and what can be done to intervene,” added Cervantes, who also is a neurologist at Boston Medical Center.