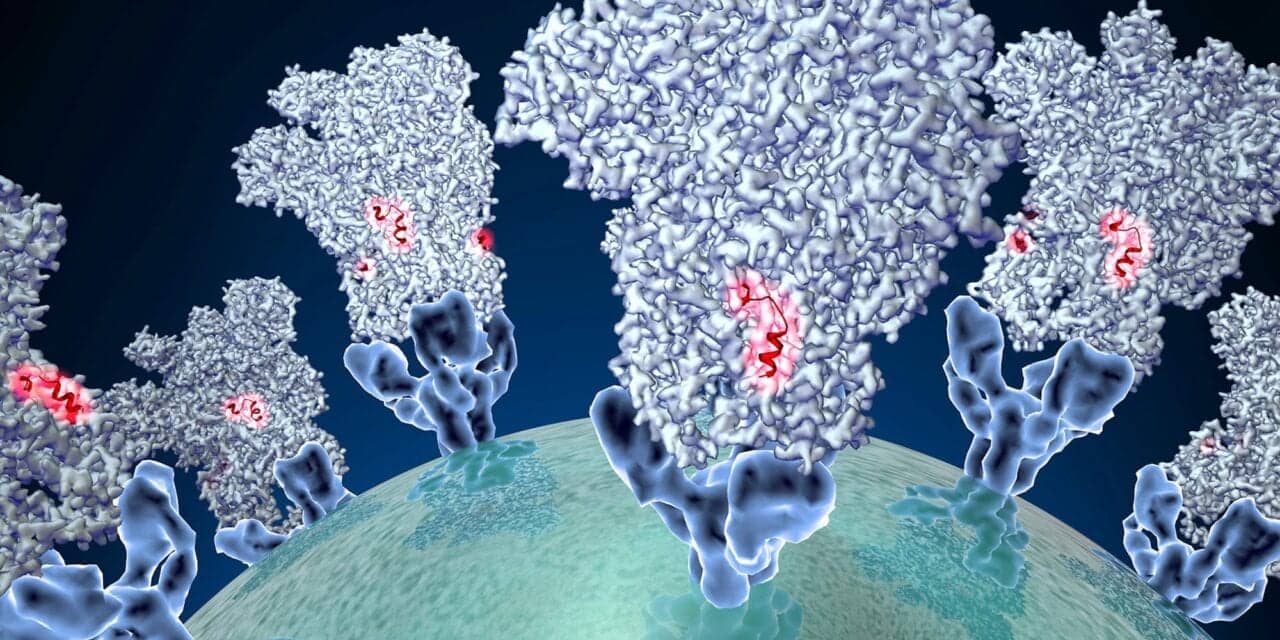 All coronaviruses produce four primary structural proteins and multiple nonstructural proteins. However, the majority of antibody-based SARS-CoV-2 research has focused on the spike and nucleocapsid proteins. A study published in Plos Biology suggests that immune responses may develop against other proteins produced by the SARS-CoV-2 virus.

The efficacy of spike protein-based vaccines is variable and not everyone infected with SARS-CoV-2 produces detectable antibodies against the spike or nucleocapsid proteins. Therefore, expanded antibody-based options have the potential to play an important role in improving vaccines, diagnostics, and therapeutics, particularly given the emergence of new variants. To investigate whether SARS-CoV-2 infection induces robust antibody responses against all SARS-CoV-2 proteins, researchers mapped 79 “epitopes” – specific regions of the viral proteome that antibodies recognize and bind to. They also tested whether antibodies that develop in response to SARS-CoV-2 or existing antibodies from previous exposures to coronaviruses might bind to any of the proteins in the six other known human coronaviruses to identify potential cross-reactive epitopes.

In addition to spike and nucleocapsid proteins, the authors located previously unknown, highly reactive B cell epitopes throughout the full array of proteins in SARS-CoV-2 and other coronaviruses, expanding the potential for future vaccine and therapeutic development. Future research is needed, however, to determine how long these antibodies remain and whether responses of vaccinated individuals differ from those who contracted COVID-19 prior to vaccination. Researchers will continue to investigate these aspects in adults and children.

Although the authors did not directly profile variants of concern that have emerged since the beginning of the COVID-19 pandemic, a comparison of the original SARS-CoV-2 genome with a few of the variants of concern identified numerous variations in regions that are at or within 3 amino acids of identified antibody binding epitopes.

According to the authors, “Our extensive profiling of epitope-level resolution antibody reactivity in COVID-19 convalescent subjects, confirmed by independent assays, provides new epitopes that could serve as important targets in the development of improved diagnostics, vaccines, and therapeutics against SARS-CoV-2, variants of concern, and dangerous human coronaviruses that may emerge in the future.” 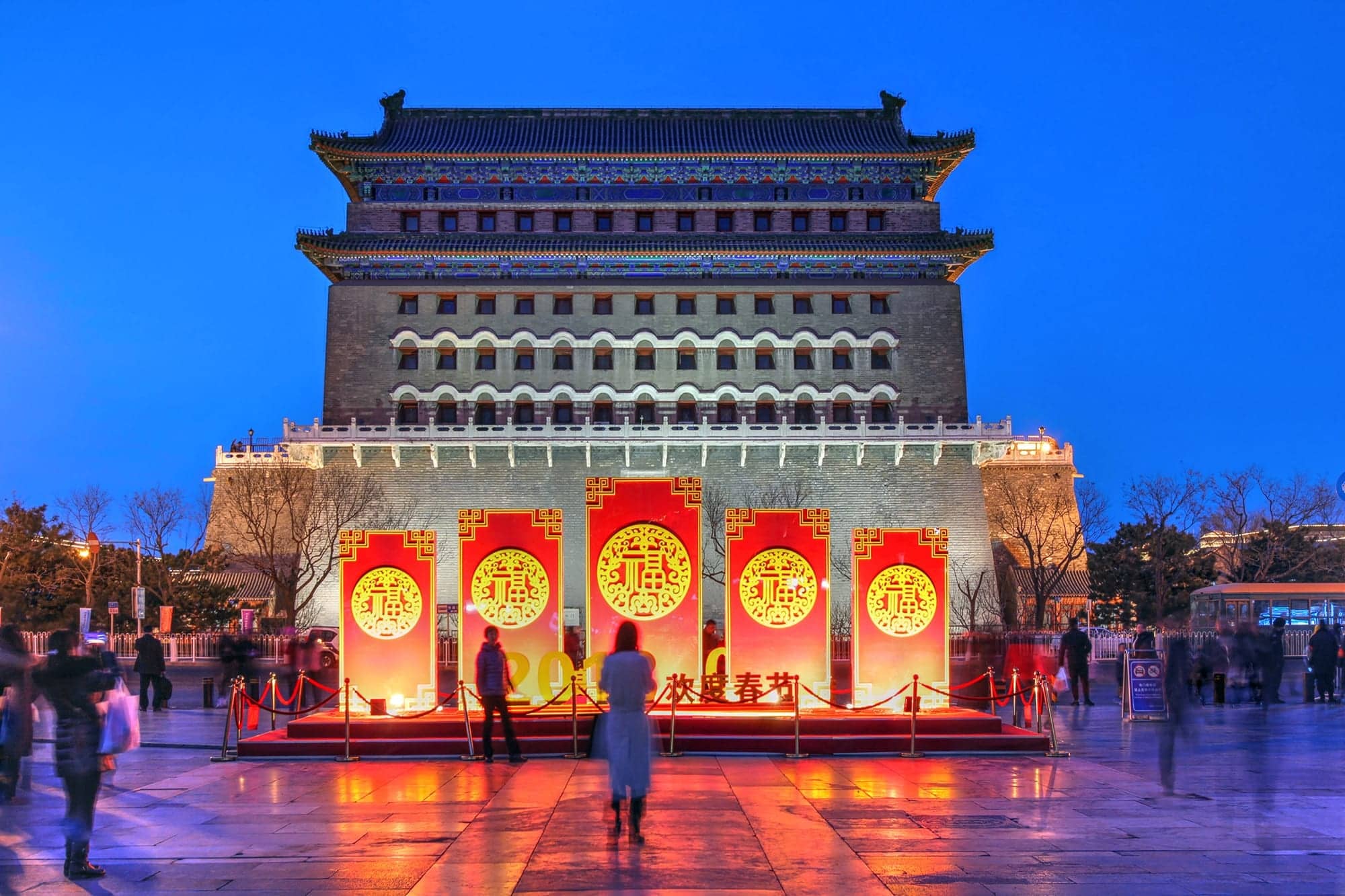