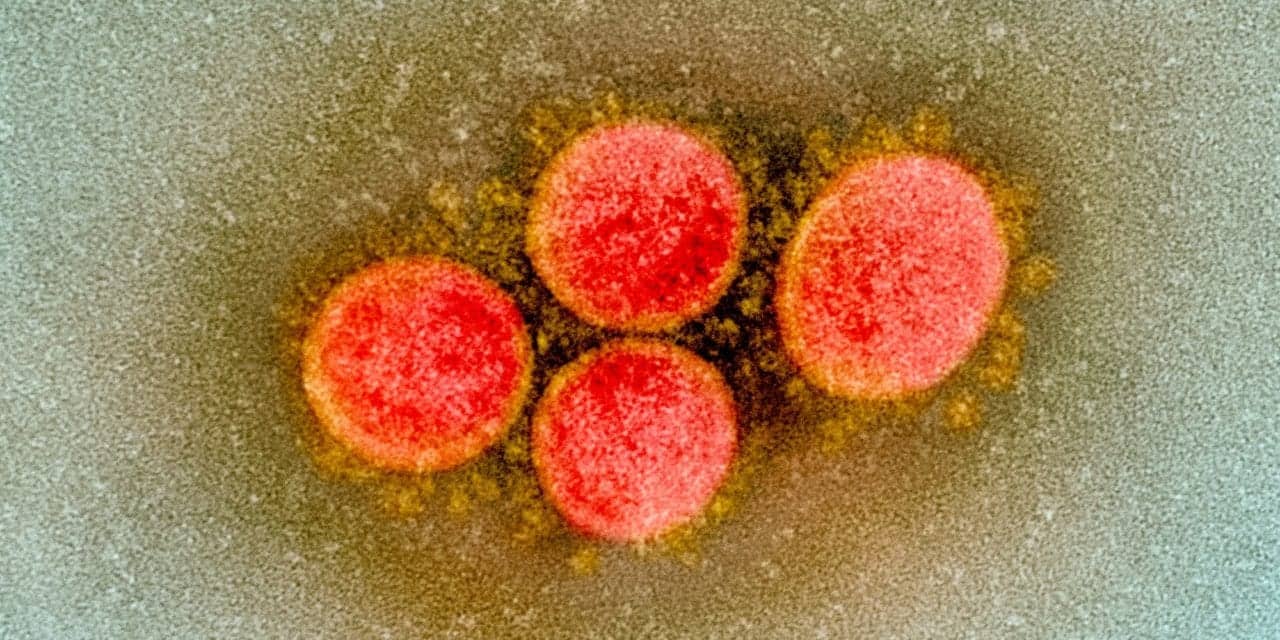 On Tuesday, Russian president Vladimir Putin reported that his country’s Ministry of Health had approved the world’s first vaccine for COVID-19. The vaccine, developed by the Gamaleya Research Institute of Epidemiology and Microbiology in Moscow, has been tested in just 76 humans, according to ScienceMag.org.

Russia has dubbed the vaccine “Sputnik V” after its satellite program of the 1950s. Putin said “the vaccine underwent the necessary tests and was shown to provide lasting immunity to the coronavirus” and that one of his two adult daughters had been administered the shot, the Associated Press reported.

According to Science Mag:

[Russia’s] Ministry of Health issued what’s called a registration certificate for a vaccine candidate that has been tested in just 76 people. The certificate allows the vaccine, developed by the Gamaleya Research Institute of Epidemiology and Microbiology in Moscow, to be given to “a small number of citizens from vulnerable groups,” including medical staff and the elderly, a Ministry of Health spokesperson tells ScienceInsider. But the certificate stipulates that the vaccine cannot be used widely until 1 January 2021, presumably after larger clinical trials have been completed.
Read more at www.sciencemag.org

Infectious disease experts, including the US National Institute of Allergy and Infectious Diseases’ Dr. Anthony Fauci, cast doubt on the safety and effectiveness of the Russian COVID-19 vaccine.

“I hope that the Russians have actually definitively proven that the vaccine is safe and effective…” Fauci said. “I seriously doubt that they’ve done that.”
Read more at www.nationalgeographic.com 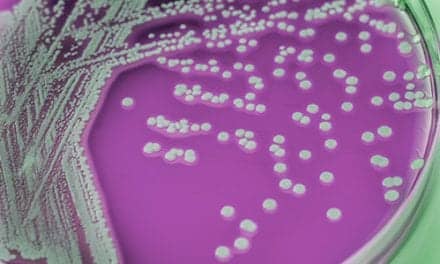