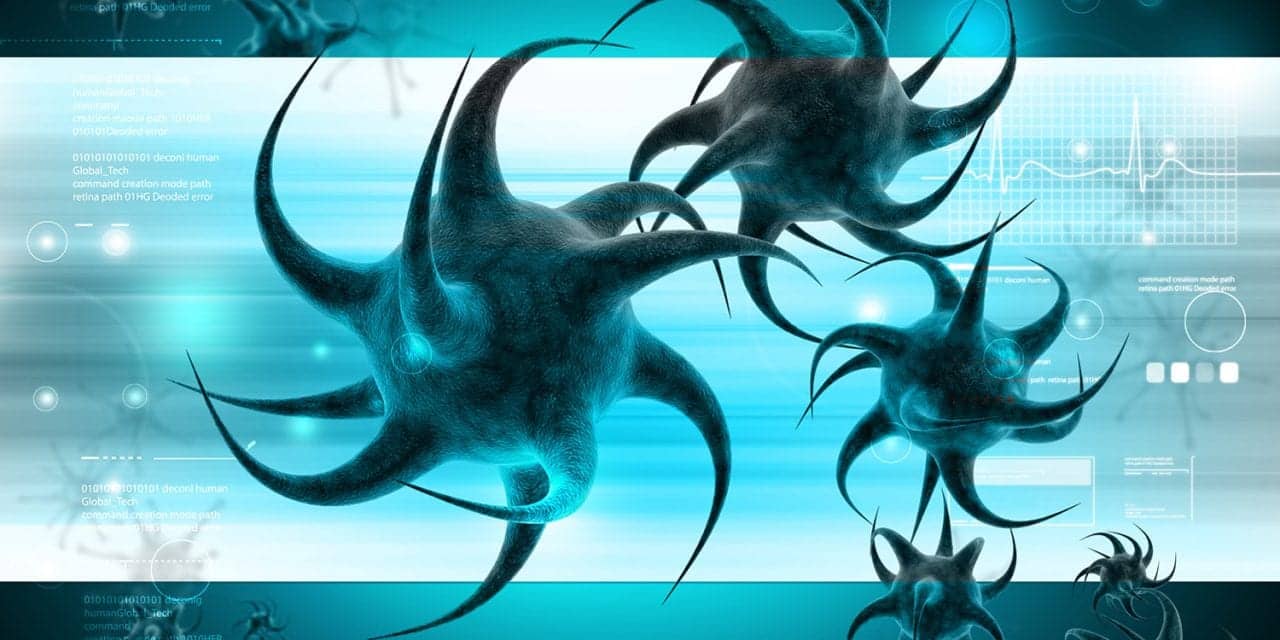 An RSV viral protein could provide information to deter pneumonia causing the body’s exaggerated inflammatory response to respiratory viruses, including the virus that causes COVID-19.

That RSV viral protein is NS2, and a study has found that if the virus lacks this protein, the human body’s immune response can destroy the virus before exaggerated inflammation begins. The research, conducted at Washington State University’s College of Veterinary Medicine, was published in MBio.

Like other respiratory viruses, including the COVID-19-causing SARS-CoV-2 virus, RSV infects the lung cells responsible for exchanging gases and uses them as factories to make more viruses. Uncontrollable virus multiplication in these cells leads to their destruction and manifestation of severe inflammation; lung diseases like pneumonia; and sometimes death.

“Exaggerated inflammation clogs the airways and makes breathing difficult,” said Kim Chiok, a WSU post-doctoral researcher who led the study. “This is why people who have these long-term and severe inflammatory responses get pneumonia and need help breathing, and it’s why they end up in the hospital in the ICU.”

Chiok and fellow WSU researchers are laying the framework to break that cycle by understanding how respiratory viruses, like RSV, persist in the cell. RSV causes 160,000 deaths annually primarily in infants, children, elderly and immune-compromised individuals, according to National Institute of Allergy and Infectious Diseases.

The research was conducted in the laboratory of Professor Santanu Bose, who is part of WSU’s Veterinary Microbiology and Pathology research unit. Chiok, a Fulbright Scholar from Peru who completed her PhD at WSU, has spent the past two and a half years in the Bose laboratory exploring the mechanisms that regulate the virus-host battle.

The researchers first determined viral proteins’ functions by using viruses lacking genes that code for different viral proteins and comparing them to a wild strain of the virus.

“The virus has a series of tools, some tools with multiple functions, we wanted to learn about these tools by essentially taking them away,” Chiok said. Each tool is a different viral protein.

Chiok identified the viral NS2 protein as a key regulator of autophagy, a cellular process that modulates immune defense during virus infection. Autophagy is mediated by a cellular protein known as Beclin1.

When the virus enters the cell, Beclin1 can recognize and clear the threat from the cell. It does this by attaching to certain smaller gene proteins through a process known as ISGylation. It is almost like Beclin1 is putting on a suit of armor, Chiok said.

The study showed that RSV’s NS2 protein removes this “armor” from Beclin1 which allows the virus to persist and replicate within the cell, spreading to other cells and causing damage that initiates an exaggerated inflammatory response from the body that culminates in airway diseases like pneumonia. Without the NS2 protein, the virus is routinely destroyed by Beclin1.

“In a way you are disabling NS2’s ability to modulate the cell’s immune defense mechanism,” Chiok said. “You can use therapeutics to target that protein, and potentially transfer this concept to other respiratory viruses like influenza A virus and SARS-CoV-2.”