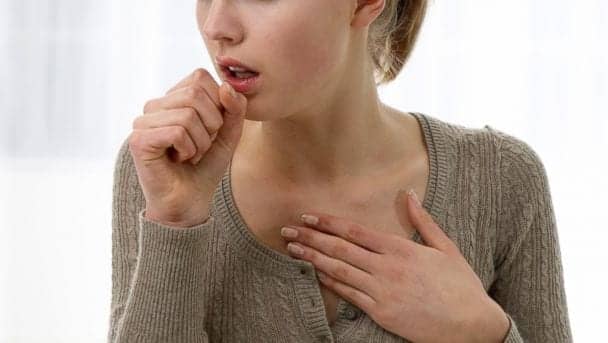 A team of scientists looked at the role of climate in the spread of respiratory viruses.

Droplets from a cough or sneeze travel farther and last longer in humid, cold climates than in hot, dry ones.

Their model is the first to be based on a fundamental approach taken to study chemical reactions called collision rate theory, which looks at the interaction and collision rates of a droplet cloud exhaled by an infected person with healthy people. Their work connects population-scale human interaction with their micro-scale droplet physics results on how far and fast droplets spread, and how long they last.Their results were published June 30 in the journal Physics of Fluids.

“The basic fundamental form of a chemical reaction is two molecules are colliding. How frequently they’re colliding will give you how fast the reaction progresses,” said Abhishek Saha, a professor of mechanical engineering at the University of California San Diego, and one of the authors of the paper. “It’s exactly the same here; how frequently healthy people are coming in contact with an infected droplet cloud can be a measure of how fast the disease can spread.”

“Droplet physics are significantly dependent on weather,” said Saha. “If you’re in a colder, humid climate, droplets from a sneeze or cough are going to last longer and spread farther than if you’re in a hot dry climate, where they’ll get evaporated faster. We incorporated these parameters into our model of infection spread; they aren’t included in existing models as far as we can tell.”