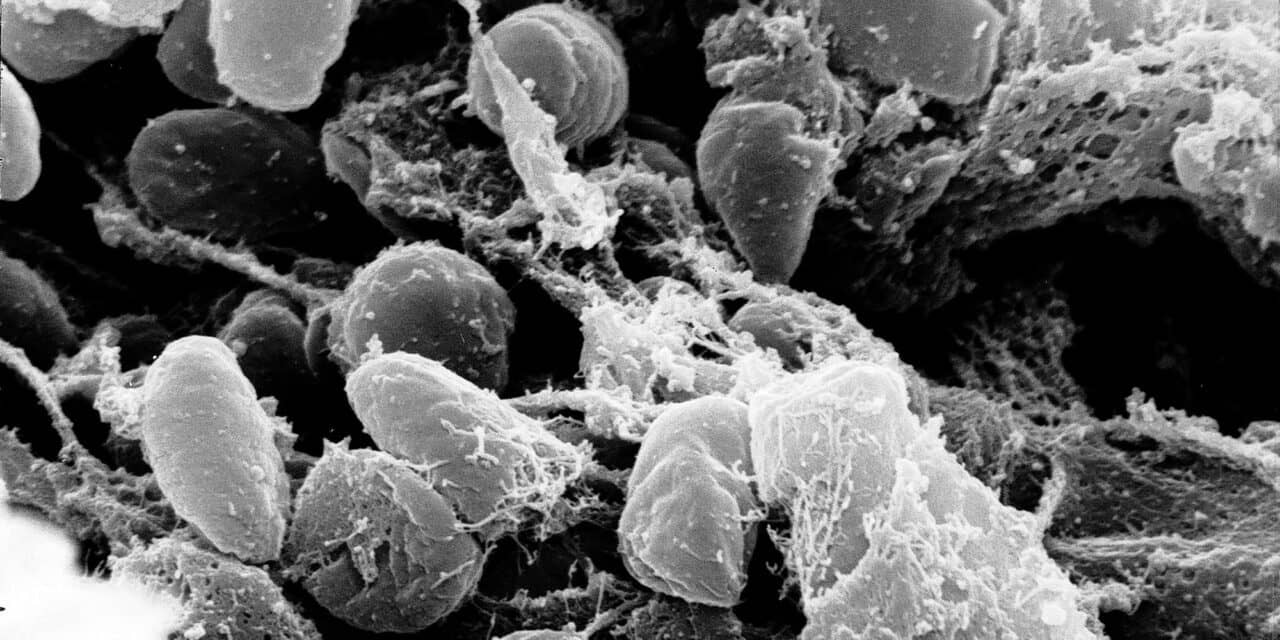 A Wyoming resident was diagnosed with pneumonic plague, according to the Wyoming Department of Health (WDH). The patient resides in Fremont County in northwestern Wyoming.

The infection is caused by the bacterium Yersinia pestis, which is found in rodents and fleas, according to the CDC. Pneumonic plague occurs when the bacteria infects the lungs, either by aerosolized transmission, breathing in Y. pestis suspended in respiratory droplets from an infected person (or animal), or if a person with bubonic or septicemic plague is untreated and the bacteria spread to the lungs, the CDC reports.

According to the State Department of Health, the risk of contracting pneumonic plague is low. “While the disease is rare in humans, it is important for people to take precautions to reduce exposure and to seek prompt medical care if symptoms consistent with plague develop,” WDH health officer / epidemiologist Dr. Alexia Harrist said, according to the agency.

Want to Avoid a Pandemic? Here’s a Good Way to Start