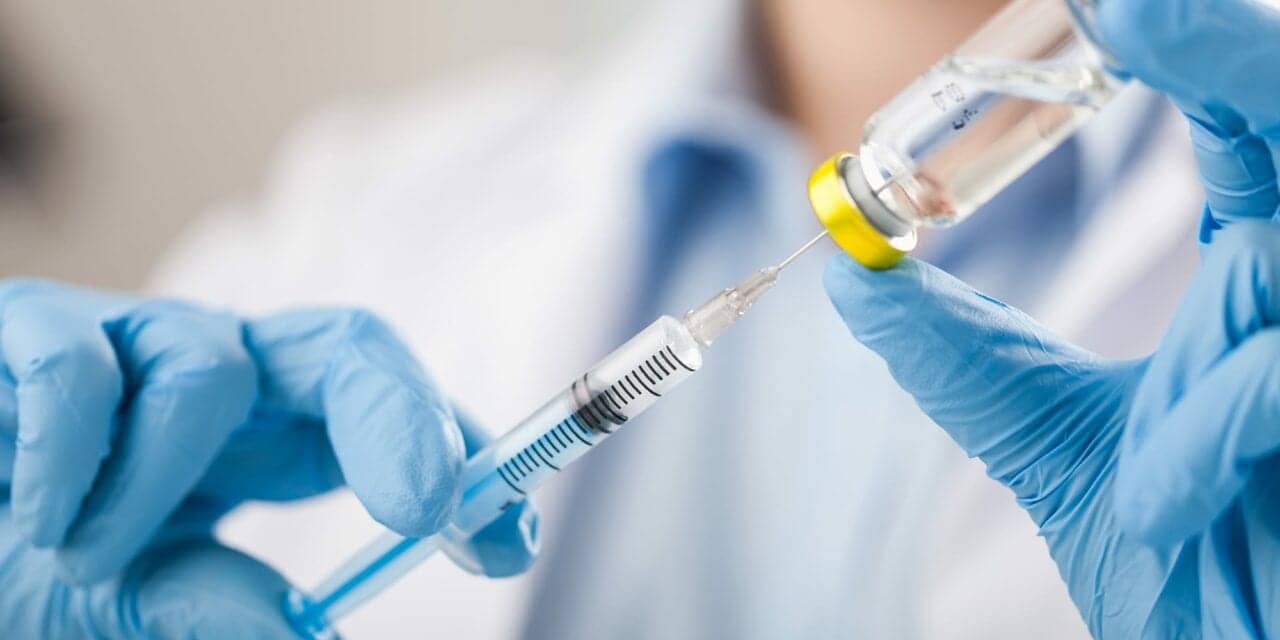 Immunocompromised patients say pharmacies are turning them away from a fourth vaccine dose, which is recommended by federal health officials.

Alyson Smith became eligible this month for a fourth vaccine dose because her medications leave her immunocompromised.

Although the Centers for Disease Control and Prevention encourages most adults to receive a total of three mRNA vaccines — two “primary” vaccinations and a booster — the agency now advises people with weak immune systems to receive three primary shots plus a booster, for a total of four doses.

As Smith learned, many pharmacists are unaware that the CDC’s vaccine guidance has changed.

Smith booked her vaccine appointment online. But when she showed up at a Chicago-area Walgreens for the appointment Jan. 19, an employee told her the pharmacy chain wasn’t administering fourth doses to anyone.

Smith said she’s frustrated that vulnerable people are being forced to make multiple visits to crowded pharmacies and supermarkets, where many customers are unmasked.

“I feel for the pharmacists, because they’re overwhelmed like everyone else,” said Smith, 52. “But two years into the pandemic, there is a corporate responsibility to take action when the guidance comes down.”

In a written statement, Walgreens said it has administered thousands of fourth doses to immunocompromised people. “As vaccination guidelines continue to evolve, we make every effort to continuously update our pharmacy teams.”

The confusion stems from recent updates in vaccine advice for immunocompromised people, as well as a change in the interval between the end of a primary vaccine series and a booster.

People who received the one-dose Johnson & Johnson vaccine are eligible for a single booster, for a total of two shots, according to the CDC.

Given how often vaccine guidelines have been revised in recent months, some pharmacists have had a hard time keeping pace, said Mitchel Rothholz, chief of governance and state affiliates at the American Pharmacists Association. Pharmacy employees have coped with an ever-expanding workload but a deepening shortage of employees during the pandemic, he said.

“I don’t know any provider who wants to turn away a patient,” Rothholz said. “The CDC continues to make updates, and it’s becoming very difficult for providers at the grassroots level to keep up. I can understand why a pharmacist would say, ‘Corporate hasn’t given us the green light.’”

Confusion about who is eligible for a fourth vaccine dose “was inevitable, although I’m not saying it’s right or wrong,” he said.

Yet many patients and their doctors are frustrated. If patients keep up with the latest guidelines, they ask, why can’t their pharmacy?

“It’s ridiculous,” said Dr. Dorry Segev, a transplant surgeon and researcher at Johns Hopkins University. “CDC makes it very clear that it’s allowed, and even people who print out the CDC guidance and take it to their pharmacies are being turned away.”

Charis Hill, 34, joined a chorus of immune-suppressed people venting their concerns on social media in recent days. When Hill tweeted Jan. 21 that Rite Aid should better educate its staff, the retailer tweeted back that day, saying, “We’re very sorry you didn’t have a great experience, Charis. Please check back with us early next month for more information regarding the fourth dose.”

In a written statement, Rite Aid said it continually educates its staff as CDC advice changes, and “is looking into the response that was provided to the customer on social media.”

Dr. Shikha Jain, an assistant professor of medicine at the University of Illinois Cancer Center in Chicago, said patients in rural areas often drive long distances to look for vaccines. One of her patients was “almost in tears” after being turned away. Jain tried to help by calling the pharmacy but was on hold so long that she had to hang up to see patients.

Jain said the CDC needs to do a better job educating doctors, pharmacists, and patients.

The CDC did not respond to a request for comment before publication.

Teresa Strahlman, 61, said she’s immunocompromised due to medications she takes for lupus, an autoimmune disease. But the Maryland woman said she didn’t realize she was eligible for fourth vaccine dose until reading a KHN post on Facebook. “I had no idea, and I have a million doctors,” Strahlman said. “No one has said anything to me.”

The CDC estimates that 2.7% of adults — or 7 million people — are immunocompromised, a group that includes people with medical conditions that dampen their immune response, as well as those taking immune-suppressing drugs because of organ transplants, cancer, or autoimmune diseases.

Some immunocompromised people say that being turned away from a pharmacy is especially frustrating, given all that they have sacrificed during the pandemic.

Linda Rushing, 74, has given up attending church services in person, although she’s deeply religious, because of a weakened immune system that leaves her prone to a variety of infections.

Rushing made three visits to local pharmacies before finding someone to administer her fourth vaccine dose.

“It’s a tragedy to need help and not be able to get it,” said Rushing, of Rowlett, Texas, whose daughter and granddaughter are also immunocompromised. “I don’t want covid. I don’t want to give it to anybody, and I’m trying to do everything I can not to die from it.” 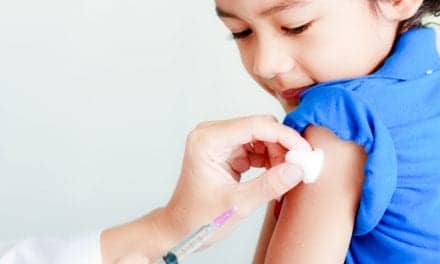