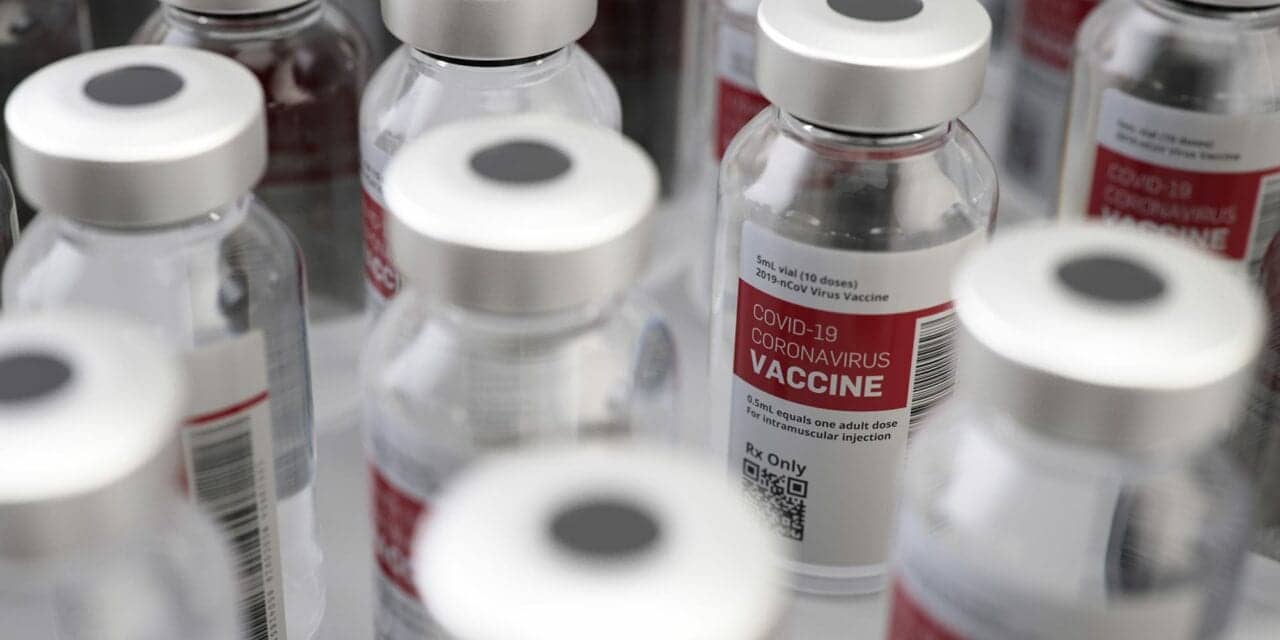 Vice President Mike Pence received a COVID-19 vaccination in a televised event at the White House on Friday designed to promote vaccinations and allay fears amongst the American public. Meanwhile, French president Emmanuel Macron was diagnosed with COVID-19 on Thursday.

The vice president, second lady Karen Pence and Surgeon General Jerome Adams were all administered the vaccine developed by US pharmaceutical company Pfizer during a ceremony in the Eisenhower Executive Office Building that was carried live across multiple television networks. The Pences and Adams were attended to by staff from Walter Reed National Military Medical Center, and their joint appearance was billed as an effort to shore up public confidence in the vaccination process.

From the Associated Press:

French President Emmanuel Macron on Friday blamed his COVID-19 on a combination of negligence and bad luck, urging his compatriots to stay safe as critics called out slip-ups in his behavior to prevent infection, from a close-quarters handshake to repeated big-group meals over the past week. Macron usually wears a mask and adheres to social distancing rules, and has insisted that his virus strategy is driven by science. But he has been captured on camera in recent days violating France’s virus-control guidelines.