Coronavirus Forces Olympics to Postpone until 2021 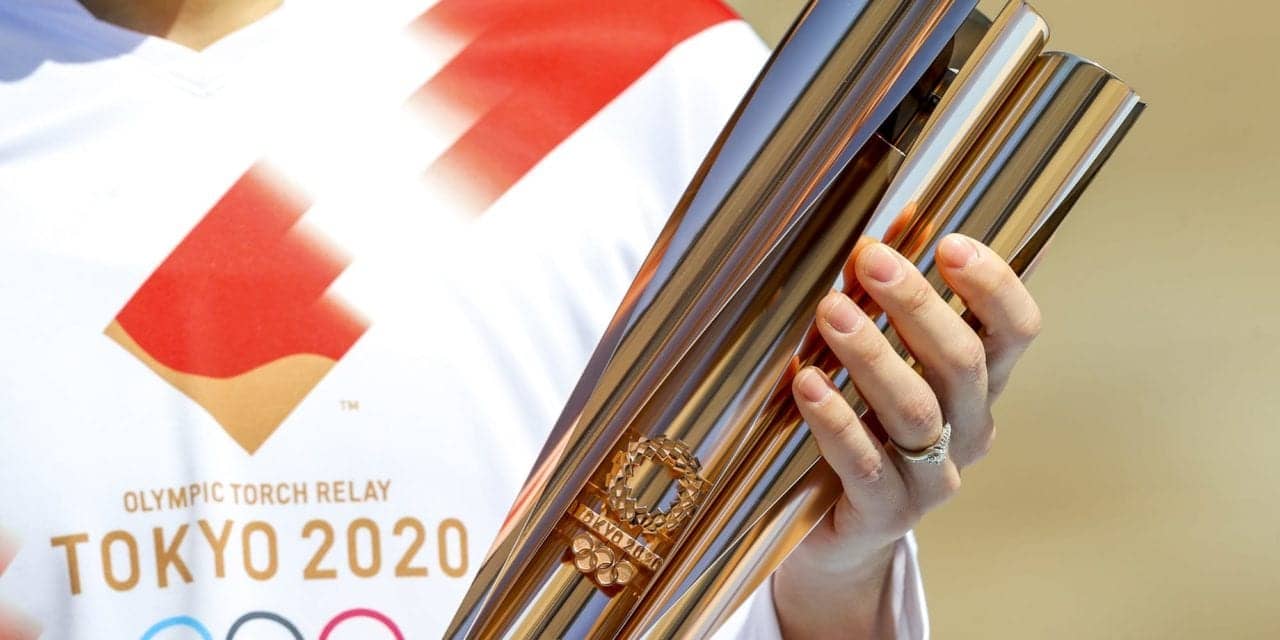 The International Olympic Committee (IOC) has officially postponed the Tokyo 2020 Olympics until 2021 due to risks presented by COVID-19.

“In the present circumstances and based on the information provided by the WHO today, the IOC President and the Prime Minister of Japan have concluded that the Games of the XXXII Olympiad in Tokyo must be rescheduled to a date beyond 2020 but not later than summer 2021, to safeguard the health of the athletes, everybody involved in the Olympic Games and the international community,” a statement from the IOC read.

The IOC and Japan agreed that the Games will keep the name Olympic and Paralympic Games Tokyo 2020, and the Olympic flame will stay in Japan.

United States Olympic & Paralympic Committee CEO Sarah Hirshland expressed support for the decisions. “We know the decision was not made lightly, but with the safety and well-being of athletes and our communities around the world in mind,” Hirshland wrote in a statement. “It was the right decision. We recognize this presents more questions than answers at this time — the complexities of this new reality have never been experienced by this global community. We will get through this together. Our commitment to and focus on our mission has never been stronger.”

Canada will not send a national team to the Tokyo 2020 Olympics in July or the Paralympics in August due to risks presented by COVID-19, its Olympic and Paralympic committees said on Sunday. Hours later, Australia announced it, too, would not be competing the games.

The Canadian Olympic Committee and Canadian Paralympic Committee called on the IOC, IPC and the World Health Organization to postpone the games for one year, according to a Team Canada announcement.

“This is not solely about athlete health — it is about public health. With COVID-19 and the associated risks, it is not safe for our athletes, and the health and safety of their families and the broader Canadian community for athletes to continue training towards these Games. In fact, it runs counter to the public health advice which we urge all Canadians to follow,” the joint COC/CPC statement said.

Australia, meanwhile, has told its athletes to prepare for a postponed Olympics to be held in Summer 2021, according to an Australian Olympic Committee statement.

“The AOC held an Executive Board meeting via teleconference this morning and unanimously agreed that an Australian Team could not be assembled in the changing circumstances at home and abroad,” the statement read. “It’s clear the Games can’t be held in July. Our athletes have been magnificent in their positive attitude to training and preparing, but the stress and uncertainty has been extremely challenging for them.”

The United States Olympic Committee has not made any announcements regarding its participation, however, USA Track & Field has asked the USOC/USPC to call for postponement of the games, while and USA Swimming urged a one-year postponement.

USA Swimming respectfully requests that the U.S. Olympic & Paralympic Committee advocate for the postponement of the Olympic Games Tokyo 2020. pic.twitter.com/q5bhUwi05q

On Sunday Mar 22, the International Olympic Committee set a four-week deadline to make a decision over whether the games will be postponed, but said that outright cancellation is not being considered. “The IOC EB emphasized that a cancellation of the Olympic Games Tokyo 2020 would not solve any of the problems or help anybody. Therefore, cancellation is not on the agenda,” an IOC statement read.

The Olympic torch arrived in Japan from Athens, Greece on Friday, BBC News reported. On arrival, Japan’s Olympic cauldron was lit in a small ceremony with no spectators, however, a crowd of 55,000 later gathered to see it on display in Miyagi, Japan, according to Economic Times.

Japan’s prime minister Shinzo Abe said Monday the games should be held in a “complete way” but if that was not possible due to the coronavirus then postponing would be necessary, Japan Times reported.

“If it is difficult to hold the games in such a way, we have to decide to postpone them, giving top priority to (the health of the) athletes,” he said. “Although the IOC will make a final decision (on the matter), we are of the same view that cancellation is not an option.”

Also on Monday, Japan reported its largest one-day surge of coronavirus deaths with five, CNN reported. The country now has a total of 49 deaths and 1,101 infections of COVID-19, plus 712 cases on the Diamond Princess cruise ship.

United States May Have As Many as 60,000 Undiagnosed Coronavirus Cases

Convalescent Plasma Cut Hospitalizations in Half