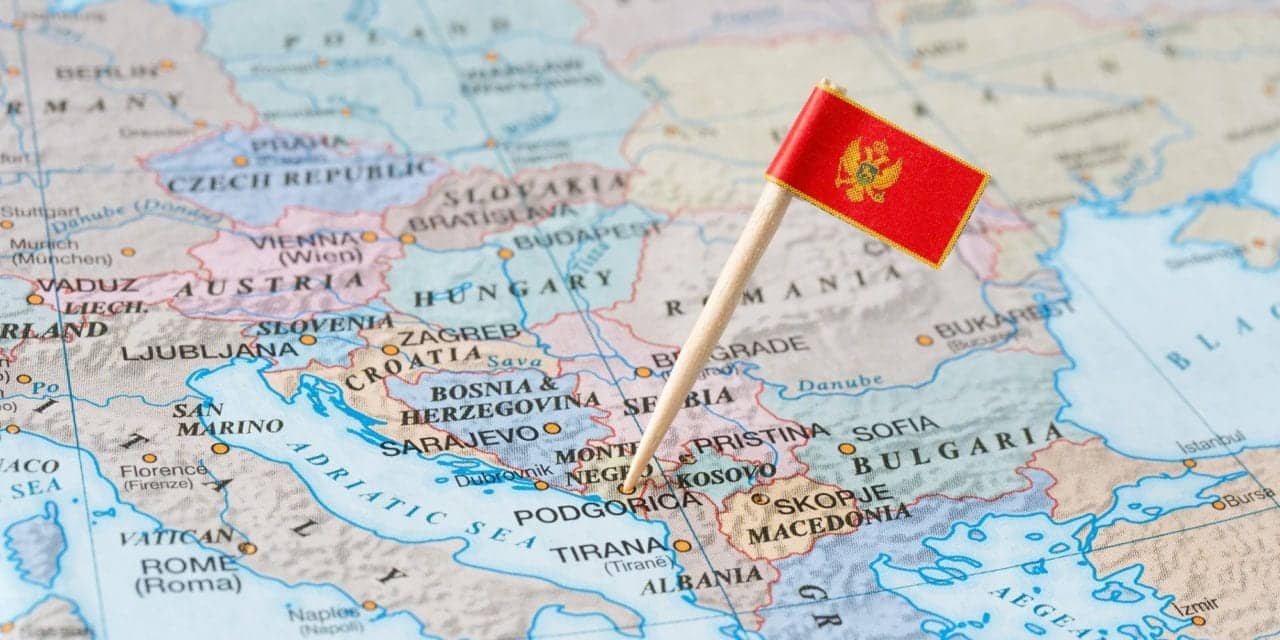 The tiny Balkan state of Montenegro is the only country in Europe without a confirmed case of the novel coronavirus that has swept across the globe and infected over 125,000 people.

Exactly how Montenegro, which has a population of 628,066, has stayed coronavirus-free is not known. The country is bordered by five other Balkan states, all of which have confirmed the virus: Bosnia and Herzegovina (24 cases), Serbia (48), Croatia (49), Kosovo (2), and Albania (42).

What’s more, Montenegro is only about 350 miles away from Italy, which now has the second most COVID-19 infections in the world (17,660 cases), behind only China.

According to Al Jazeera, Montenegro has close ties to its neighbor across the Adriatic, as thousands of Balkan people reside in Italy and frequently travel to the country.

However, when the virus began to spread in China and later in Italy, Montenegro took steps to restrict travel. In early February, Montenegro indefinitely “suspended all tourist arrangements with China,” according to Al Jazeera. Then in late February, the country banned flights operated by Ryanair and WizzAir to and from Northern Italy, SimplyFlying.com reported.

And while it appears the bans may have helped prevent coronavirus spread so far, the risk of coronavirus infections in Montenegro is “high,” the country’s government said on Mar 3.

“The widespread local transmission of the virus in Italy, with which Montenegro has cultural and transport links, as well as the growing number of affected provinces and areas, [imply] a high certainty that further local spread of the infection in Italy will continue …,” said health minister Kenan Hrapović, who noted the spread of infections originating in Italy. “Their increase, as well as the number of countries outside China reporting cases of infection with the novel coronavirus, represent possible, that is, potential sources of infection for the population of Montenegro.”

According to a Mar 6 article from Balkan Insight, 34 people in Montenegro were under surveillance for COVID-19, but no infections were announced.