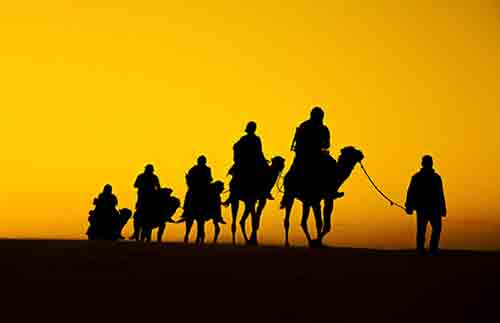 Saudi Arabian researchers have detected genetic fragments of Middle East Respiratory Syndrome coronavirus (MERS-CoV) in the air of a barn holding a camel infected with the virus. The work, published in mBio, the online open-access journal of the American Society for Microbiology, indicates that further studies are needed to see if the disease can be transmitted through the air.

MERS, a serious viral respiratory illness caused by the coronavirus, has been identified in 699 people as of June 11, according to the World Health Organization; 209 people have died from the condition. An additional 113 cases occurring between 2012 and 2014 were reported by the Saudi Arabian Ministry of Health on June 3.

For the study, researchers on three consecutive days last November collected three air samples from a camel barn owned by a 43-year-old male MERS patient who lived south of the town of Jeddah, who later died from the condition. Four of the man’s nine camels had shown signs of nasal discharge the week before the patient became ill; he had applied a topical medicine in the nose of one of the ill camels seven days before experiencing symptoms.

Using a laboratory technique called reverse transcription polymerase chain reaction (RT-PCR) to detect gene expression, they found that the first air sample, collected on November 7, contained genetic fragments of MERS-CoV. This was the same day that one of the patient’s camels tested positive for the disease. The other samples did not test positive for MERS-CoV, suggesting short or intermittent shedding of the virus into the air surrounding the camels, said lead study author Esam Azhar, PhD, head of the Special Infectious Agents Unit at King Fahd Medical Research Center and associate professor of medical virology at King Abdulaziz University in Jeddah.

Additional experiments confirmed the presence of MERS-CoV-specific genetic sequences in the first air sample and found that these fragments were exactly identical to fragments detected in the camel and its sick owner.

“The clear message here is that detection of airborne MERS-CoV molecules, which were 100% identical with the viral genomic sequence detected from a camel actively shedding the virus in the same barn on the same day, warrants further investigations and measures to prevent possible airborne transmission of this deadly virus,” Azhar said. 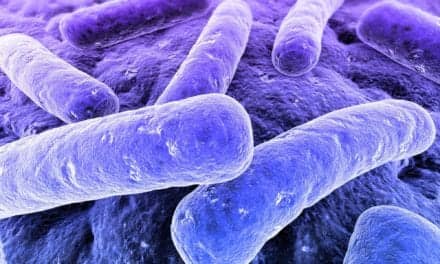 Tradipitant May Accelerate Clinical Improvement in Patients with COVID-19 Pneumonia 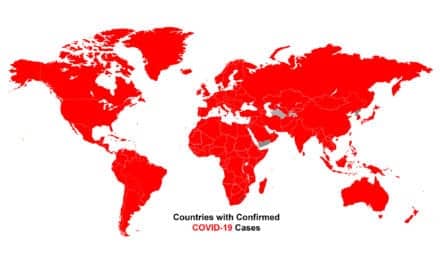