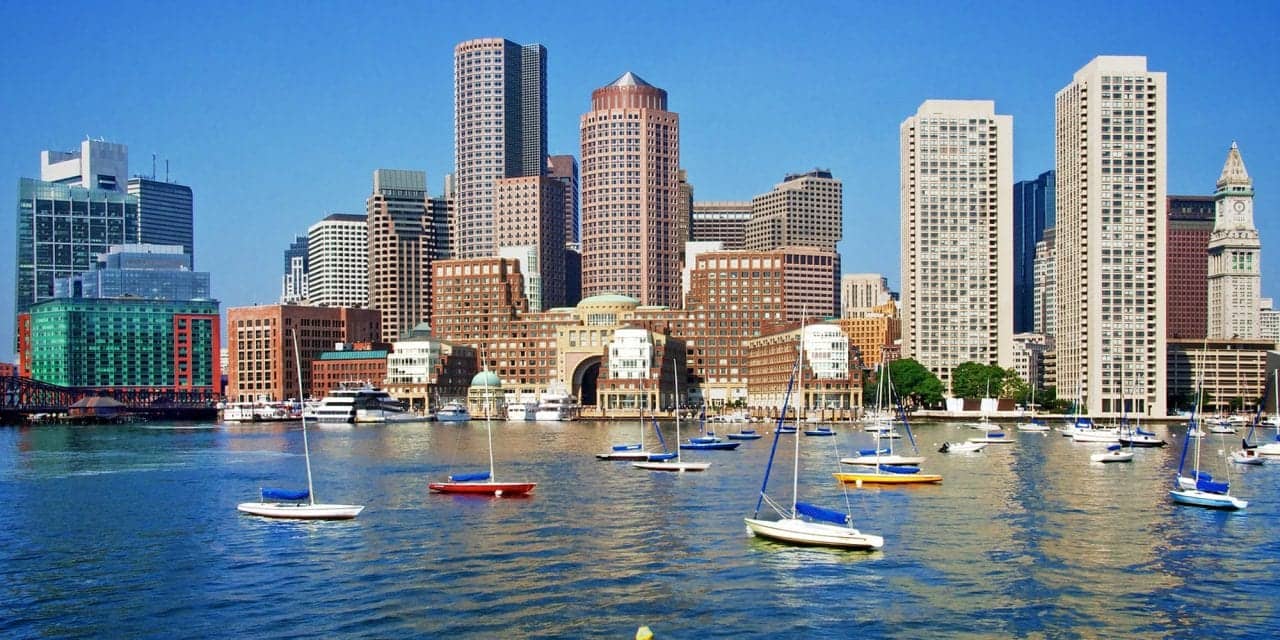 A Northeastern University student was diagnosed with measles last week and health officials fear there may have been others exposed to the virus at the university, Boston-Logan International Airport, and other locations throughout the city.

The student was diagnosed with measles on Wednesday. It is the second confirmed case of the contagious disease in Boston in the past three months. A Boston resident was diagnosed in October but there have not been any cases since 2013, the commission said.

The infected person, who was not identified, visited Logan International Airport and numerous places on and off-campus from January 3 to 6, the Boston Public Health Commission said.