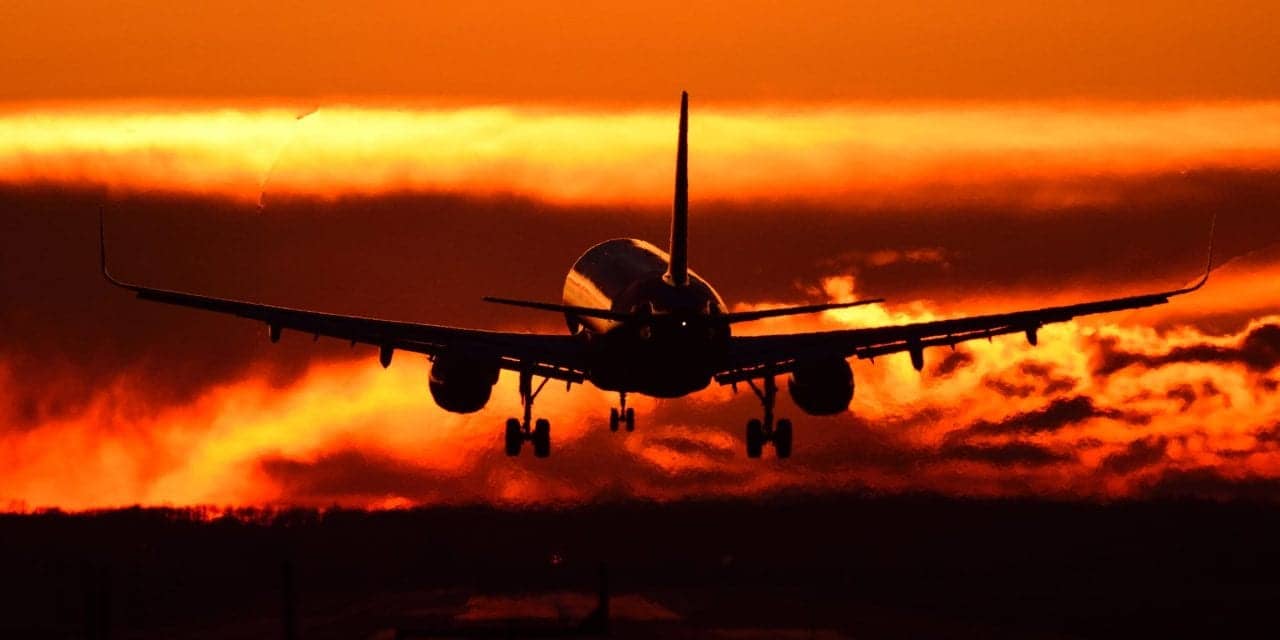 The CDC has reported a case of monkeypox discovered in Maryland. The case was reported in a US traveler returning to the US from Nigeria, according to the agency.

CDC scientists along with the Maryland Department of Health confirmed the patient had monkeypox and that the infection matches the strain that has been re-emerging in Nigeria since 2017. The patient is currently in isolation in Maryland.

CDC is working with international health counterparts, the airline, and state and local health officials in the Washington, DC area to contact airline passengers and others who may have been in contact with the patient.

Travelers on the flight to the United States were required to wear masks on the plane as well as in the US airports due to the ongoing COVID-19 pandemic. Therefore, it’s believed the risk of spread of Monkeypox virus via respiratory droplets to others on the planes is low. Working with airline and state and local health partners, CDC is assessing potential risks to those who may have had close contact with the traveler on the plane and after their arrival in the United States.

CDC asks healthcare providers in the US to be vigilant to poxvirus-like lesions, particularly among travelers returning from Nigeria. Because of the health risks associated with a single case of monkeypox, clinicians should report suspected cases immediately to state or local public health authorities regardless of whether they are also exploring other potential diagnoses.

Monkeypox is a rare but potentially serious viral illness that typically begins with flu-like illness and swelling of the lymph nodes and progresses to a widespread rash on the face and body. Monkeypox re-emerged in Nigeria in 2017 after more than 40 years with no reported cases. Since 2017, 218 cases have been confirmed in Nigeria and eight cases have been reported in international travelers from Nigeria, including a case in Texas in July 2021 and the current case. 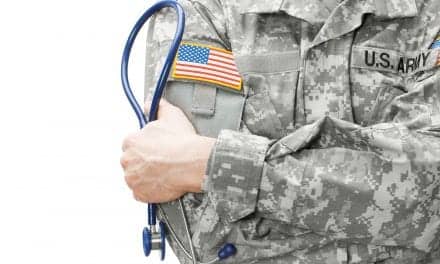 US Soldier in South Korea Tests Positive for Coronavirus 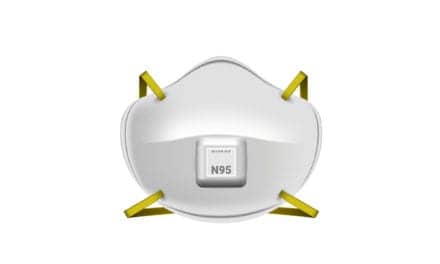