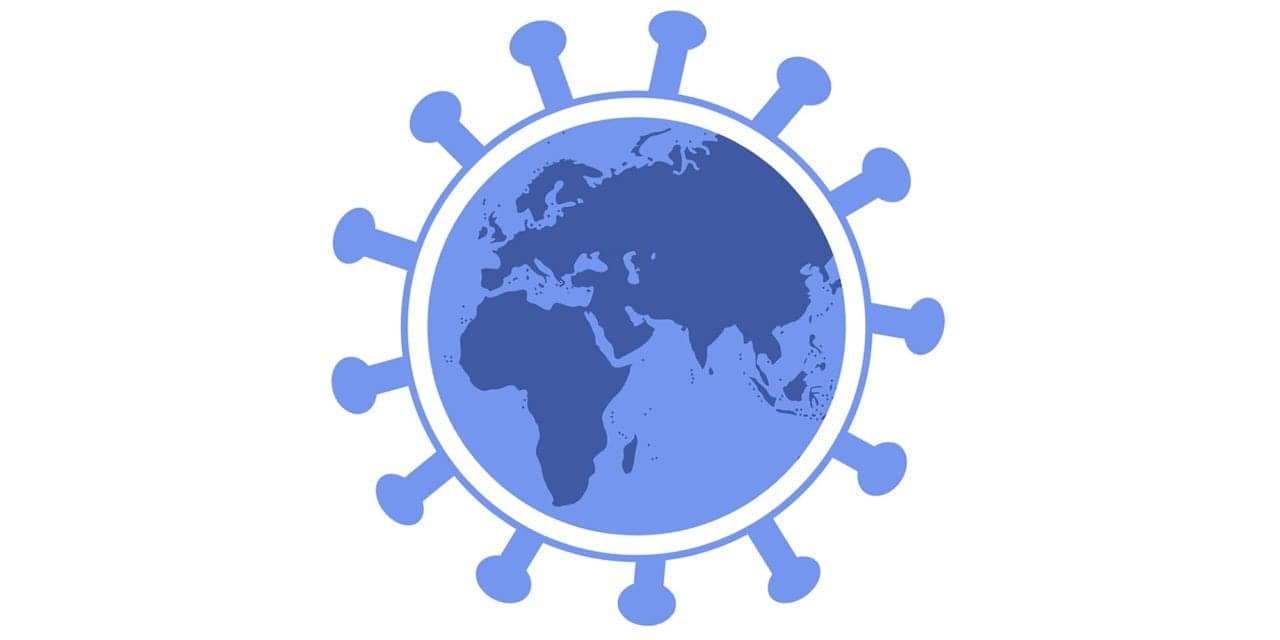 During the first year of the pandemic, the global median seroprevalence of COVID-19 was 4.5% (meaning 4.5% of populations enrolled in serosurveillance studies) had detectable antibodies against the SARS-CoV-2 virus. That means 95.5% of these populations lacked antibodies against the SARS-CoV-2 virus, according to a new study published in Plos One.

In the new study, researchers from University of Toronto and the University of Calgary identified 968 seroprevalence studies published between January 1 and December 31, 2020. The studies included 9.3 million participants in 74 countries. The researchers reviewed the studies for their risk of bias and conducted a meta-analysis and meta-regression to identify demographic and regional differences in seroprevalence rates as well as factors associated with seroprevalence.

Across these studies worldwide, the median seroprevalence of COVID-19 was 4.5% and seroprevalence estimates were a median 18.1 times higher than the corresponding cumulative SARS-CoV-2 incidences reported by countries. However, seropositivity varied widely in specific populations from low (median 0.6% among perinatal population) to high (59% among persons in assisted living and long-term care facilities).

Seroprevalence also varied by region, with medians ranging from 0.6% in Southwest Asia, East Asia and Oceana to 19.5% in Sub-Saharan Africa. Compared to people of European ancestry, Black people, Asian people and Indigenous people were more likely to be seropositive. Seropositivity was also higher among people aged 18-64 compared to 65 and over, as well as among health care workers in contact with infected people compared to health care workers without known exposure.

The authors conclude that public health measures must be improved to protect disproportionately affected groups, including racial and ethnic minorities, until vaccine-driven herd immunity is achieved.

“This global review of COVID-19 seroprevalence data shows that the pandemic is far from over as many people are still susceptible to infection. We need to adhere to infection control measures, ensure equitable vaccine distribution, and improve confidence in vaccination to end the pandemic,” said Niklas Bobrovitz, co-lead author and Research Associate, Department of Critical Care Medicine, University of Calgary. 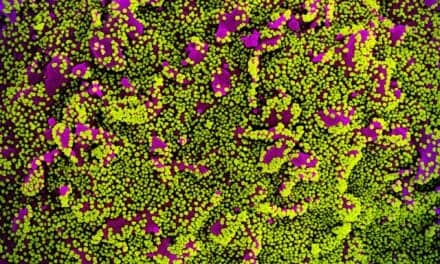