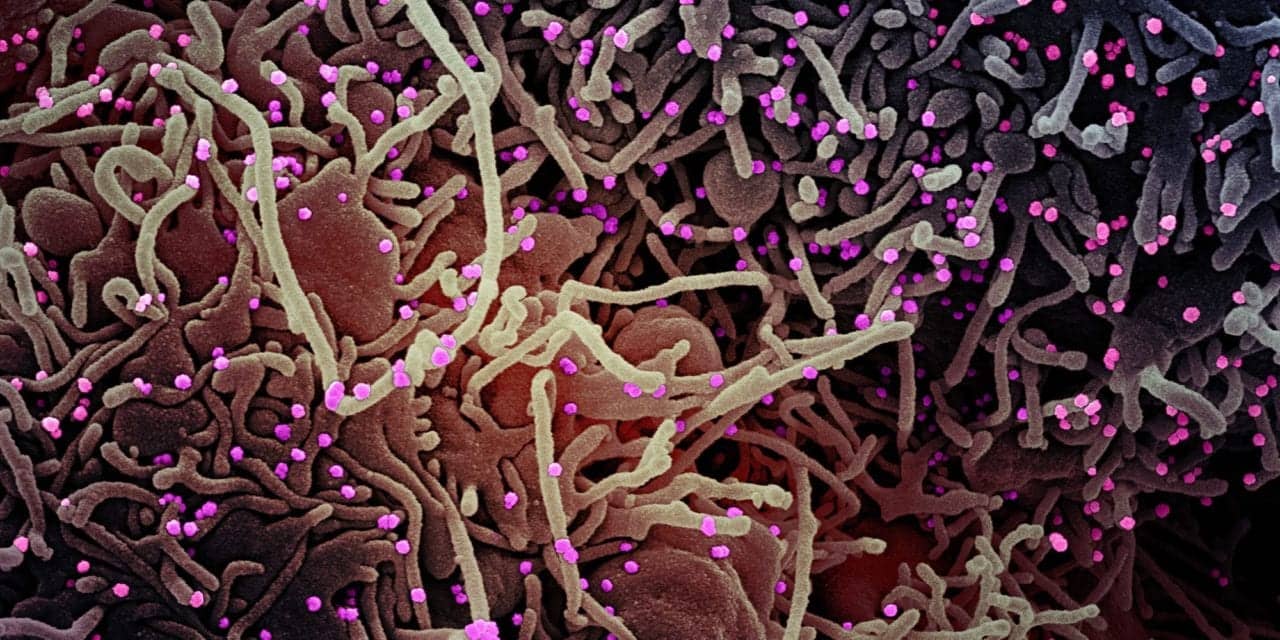 The first US case of the new, more infectious COVID-19 variant first discovered in the United Kingdom this month has been found in a Colorado man in his 20s, Colorado governor Jared Polis revealed on Wednesday.

Colorado Gov. Jared Polis announced Tuesday that the case involves a man in his 20s who didn’t have a recent travel history. He was working at a Good Samaritan Society assisted living facility in Simla, which has had an outbreak over the past few weeks.

“There is a lot we don’t know about this new COVID-19 variant, but scientists in the United Kingdom are warning the world that it is significantly more contagious,” Polis said in a statement.

On Wednesday, California governor Gavin Newsom announced the first case in California was confirmed in a San Diego man with no history of travel.

San Diego County officials said the infected man is a 30-year-old with no history of travel.

“The patient became symptomatic on the 27th. He was tested yesterday and the new strain was detected early (Wednesday),” said Eric McDonald, the county’s medical director for epidemiology. Another person in the man’s household was being tested, he said. 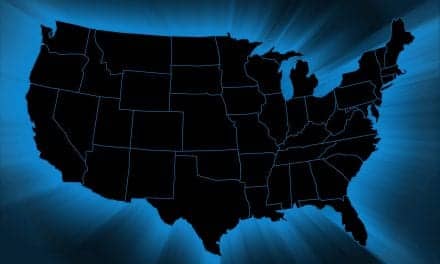