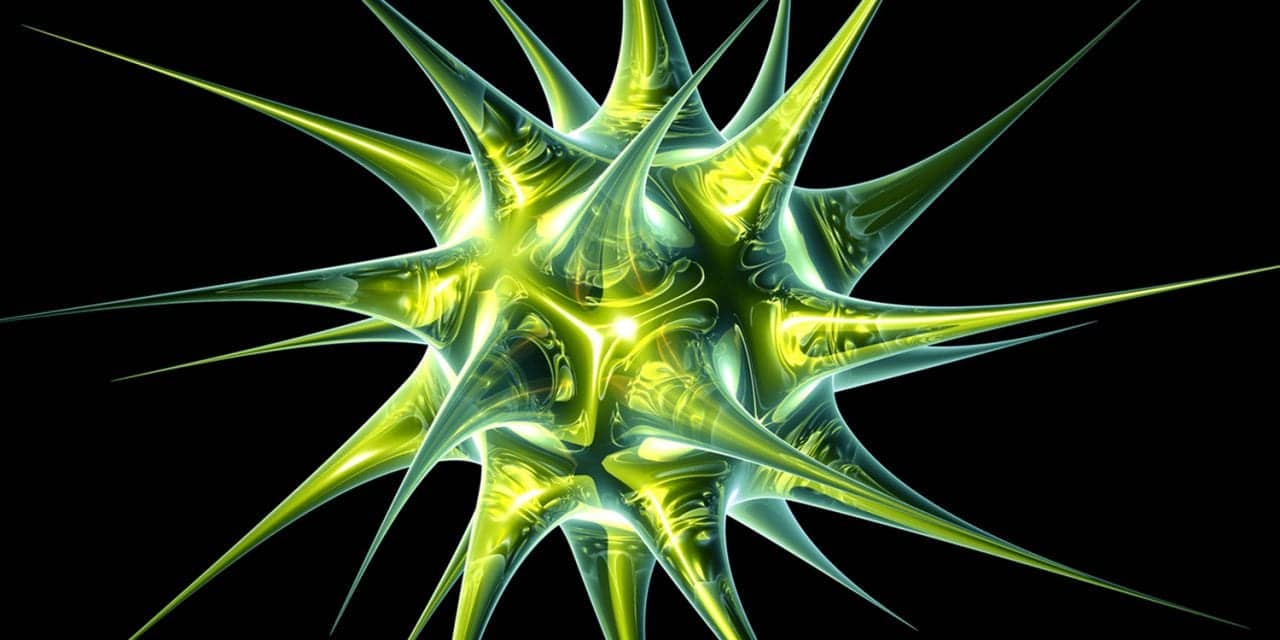 Epidemiological researchers have found more evidence of links between the respiratory virus enterovirus D68 and acute flaccid myelitis, a rare, paralyzing neurologic disease, according to a study published in Science Translational Medicine.

Cases of the polio-like illness AFM, which rapidly results in limb weakness and lesions in the spinal cord, have been on the rise in the US since 2012. The condition remains rare — affecting around 500 people in the US annually — but researchers are concerned about its spread and are still unsure about what causes the disease. One leading candidate is enterovirus D68, which since 2014 has caused outbreaks of respiratory disease in North America, but surveillance data on this virus is sparse.

Researchers modeled the epidemiology of enterovirus D68 in the US with data from the BioFire Syndromic Trends repository and compared nationwide enterovirus D68 prevalence to the actual incidence of reported AFM cases. Using a powerful algorithm, the team observed a strong correlation between enterovirus D68 and AFM: they predicted that enterovirus D68 peaked roughly every two years, with the peaks occurring directly before AFM epidemics in the autumn.

The researchers also predicted that moderate or large outbreaks of enterovirus D68 would have occurred under normal conditions in 2020, but that mask wearing and other measures reduced the risk of outbreaks and likely contributed to the observed decline in cases of AFM. The analysis also suggests that social distancing interventions during the COVID-19 pandemic likely lowered the prevalence of AFM in 2020.