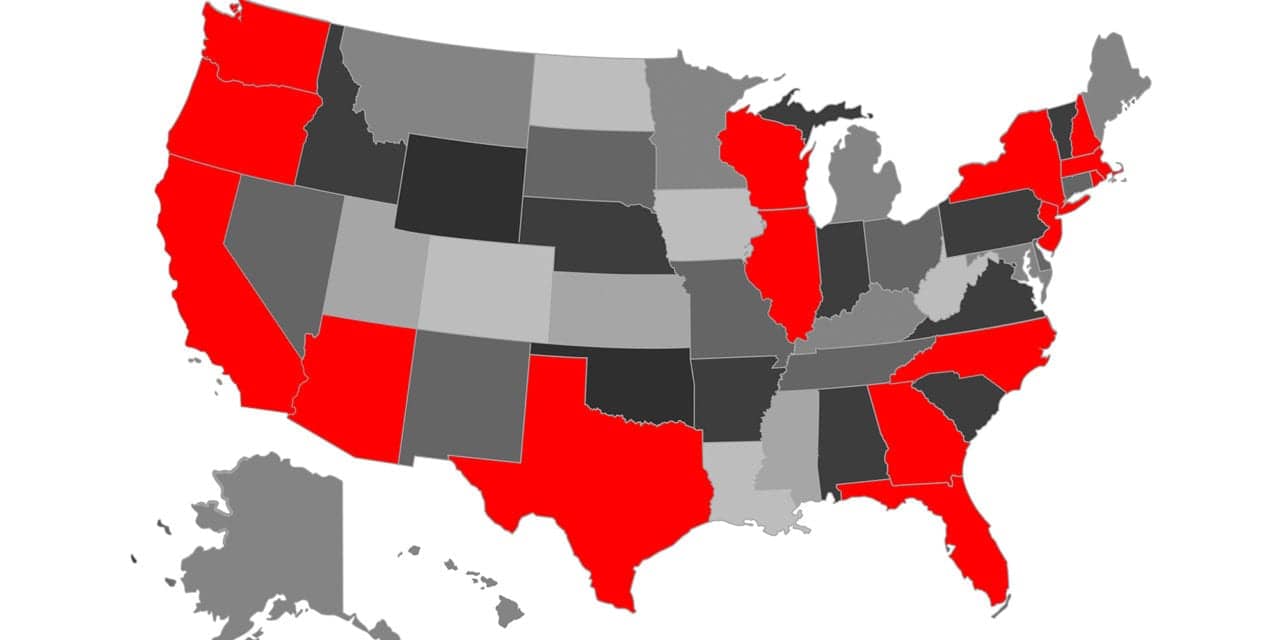 In addition, 49 infected Americans overseas have been “repatriated” to the US, either from Wuhan, China or from the Diamond Princess cruise ship in Yokohama, Japan. Currently, one American overseas — a student in the Czech Republic who was studying in Milan, Italy — was reportedly diagnosed with the virus on Mar 1. (Note: This overseas case is not included in the above US total of 159.)

The virus, which was first documented in the US on January 21, has seen a spike in cases in the last five days, from 22 local cases on Feb 29 to 110 local cases on Mar 4. On Wednesday, New Jersey North Carolina, and Texas confirmed their first cases of COVID-19, which followed Florida’s first two cases on Monday.


What Is the Virus’s Mortality Rate, Exactly?

According to new estimates by the World Health Organization, the mortality rate for COVID-19 is 3.4%, which is greater than previously reported 2%. But according to data from 44,000 cases provided by China’s CDC, the virus has a significantly elevated mortality rate for older patients. In fact, infections in patients age 60-69 have a 3.6% mortality rate, compared to 8% for age 70-79, and 15% for age 80+, Business Insider reported.

In the United States, 11 of the 110 local infections have died due to the illness: 10 in Washington State and one in California. The first death was confirmed on Feb 29 in Washington State, which also documented the next nine deaths. Six of those 10 deaths in Washington State were reportedly linked to the same nursing home in Kirkland, WA, which CNN has called “the US epicenter of coronavirus outbreak.”

In fact, 27 firefighters and three police officers who responded to illnesses at the Kirkland, WA nursing home are currently quarantined and 12 are showing “flu like symptoms,” the city announced. In addition, a newly documented case in North Carolina is related to the same facility, according to health officials. Fox News reported that the North Carolina patient:

“traveled to the state of Washington and was exposed at a long-term care facility where there is currently a COVID-19 outbreak,” officials said. “…the connection to the nursing home wasn’t immediately clear.”

Some researchers believe the new wave of cases in Washington may be genetically similar to the original US case of COVID-19 that was detected in the state Jan 21, and that the virus has been circulating “in the dark” for the last six weeks.

Note: Read the newly published case study of the first confirmed US coronavirus patient, available at the New England Journal of Medicine.

Meanwhile, California reported its first death and the 11th nationally on Mar 4. The patient, a 71-year-old man from Placer County near Sacramento, was a passenger on the Grand Princess cruise ship that completed a roundtrip from San Francisco to Mexico on Feb 21. The patient left the ship in San Francisco and later diagnosed with COVID-19, The Press Democrat reported.

The same ship, which continued from San Francisco to Hawaii and back, is now isolated offshore near San Francisco due to possible coronavirus cases on board. According to California governor Gavin Newsom, 11 passengers and 10 crew aboard the ship have displayed symptoms of the virus and medical personnel and testing kits will be transported to the ship to determine any infections.

Statewide, Newsom said over 9,400 people are being monitored for coronavirus in 49 jurisdictions in California, CNN reported.

Washington State and California, where all US deaths from coronavirus have been concentrated, have declared states of emergency to combat the virus. According to Business Insider, these declarations can help state governments activate emergency response plans, operation centers, and activate emergency funding for additional personnel, buying equipment, and preparing stockpiles.

In Washington DC, the House of Representatives passed a bipartisan $8.3 billion emergency coronavirus package that will bolster vaccine development, research, equipment stockpiles and state and local health budgets, according to Politico.

Specifically, the funding will target these six areas, according to an analysis by Politico:

At a White House press conference on Wednesday, Vice President Mike Pence told reporters that 2,500 COVID-19 testing kits were on their way from the CDC to state and local labs, bringing the total number of kits available to 1.5 million.

The new testing kits will be in high demand, given nearly 10,000 people being monitored for COVID-19 in California alone, plus a reported lack of test availability in Washington State, even at the “epicenter” nursing home in Kirkland.

According to NBC News, “Some states received test kits that were inconclusive or only partially accurate. Other states said they were hamstrung by testing criteria so narrow, it limited who they could screen for the new coronavirus.”

The test kit had three components, two of which tested for the novel coronavirus and a third that tested for a host of other viruses. In dozens of labs, the test kit correctly yielded results for the coronavirus — but came back inconclusive for the other viruses, which made the federal health officials question the integrity of the entire kit, said Scott Becker, CEO of the Association of Public Health Laboratories, which represents the 100 local and state public health laboratories qualified by the CDC to do this type of testing.

The CDC acknowledged missteps in the rollout of the testing kits, with one official saying “”This has not gone as smoothly as we would have liked.”

But according to Vice President Pence, “any American can be tested” for COVID-19 with a doctor’s prescription. Pence said the COVID-19 diagnostic will be considered an essential test and will be covered by private health insurance, Medicare and Medicaid.

Whether or not the testing can keep pace with the growing number of cases, remains to be seen. 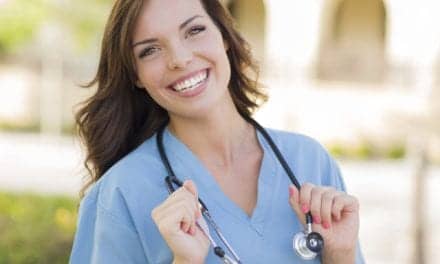 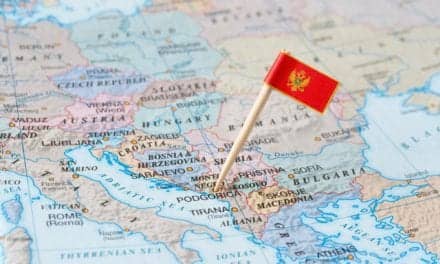