COVID Mortality Disparities in the UK 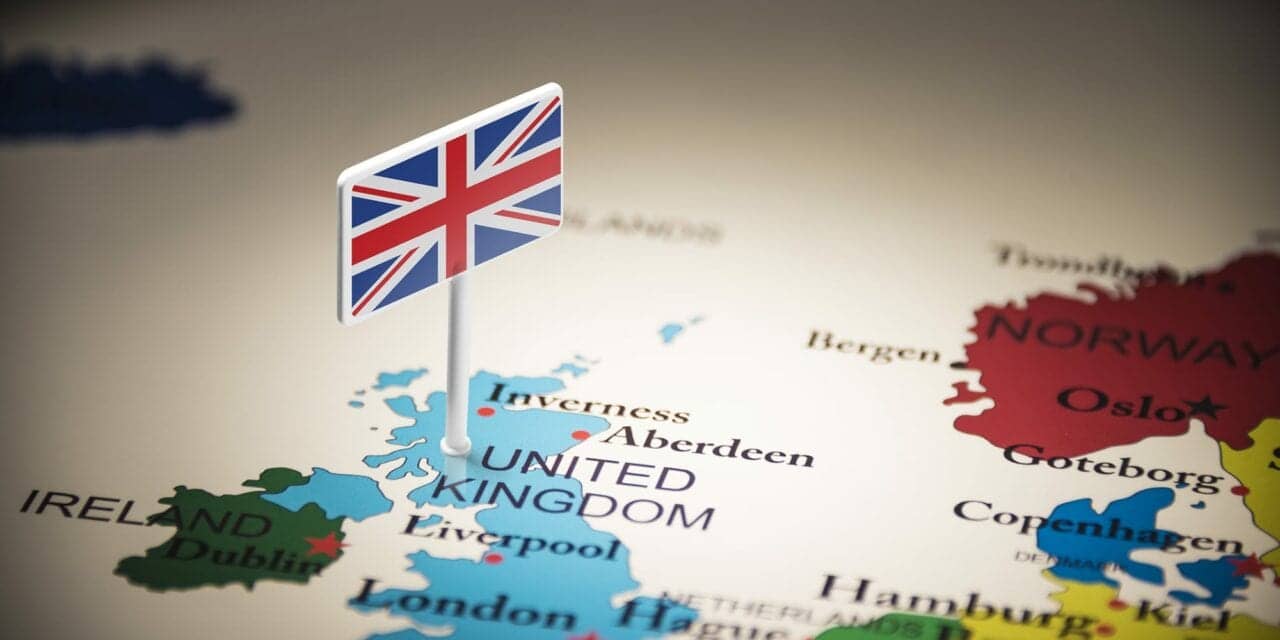 Researchers in the UK say COVID mortality disparities occurred during the pandemic, which hit hardest in deprived areas of England and Wales. The excess years of life lost were more than three times as high in Northwest England than Southwest England, according to new research published in Plos Medicine.

The study also found 11 times as many excess deaths in 15-44 year olds in the most deprived areas compared to the most affluent ones, and suggests that measuring years of life lost can be more informative for assessing inequalities resulting from the pandemic than looking at excess deaths alone.

Comparing the number of deaths during the pandemic with statistics from previous years can shed light on its impact, but looking at excess deaths alone underestimates years of life lost and does not account for the differences in ages at which people die in different social groups. Evangelos Kontopantelis at the University of Manchester and colleagues looked at mortality registers and estimated expected years of life lost during 2020, by sex, geographical region, and deprivation quintile, using data from Jan 2015 to December 2020.

The team finds striking socioeconomic and geographical health inequalities, with 1,645 years of life lost per 100,000 of the population in the most deprived areas and 916 years per 100,000 people in the most affluent. London and the North West had the highest years of life lost with South Central and the South West lowest. These inequalities were also seen when examining excess deaths, especially in younger age groups: there were 11 times as many excess deaths in deprived compared to affluent areas in 15-44 year olds, three times as many in 45-64 year olds, almost twice as many in 65-74 year olds, 1.4 times more in 75-84 year olds and no significant difference in people over 85.

Looking at years of life lost is an effective way of determining unmet needs and the authors suggest this could be used for prioritising vaccine delivery and providing targeted financial and social support as part of immediate and longer-term recovery plans. Public health measures and wider socioeconomic interventions are needed to support communities that have been disproportionately affected by the pandemic.

Kontopantelis adds, “The impact of the pandemic, when quantified using years of life lost, was higher than previously thought, on the most deprived areas of England and Wales, widening pre-existing health inequalities.”