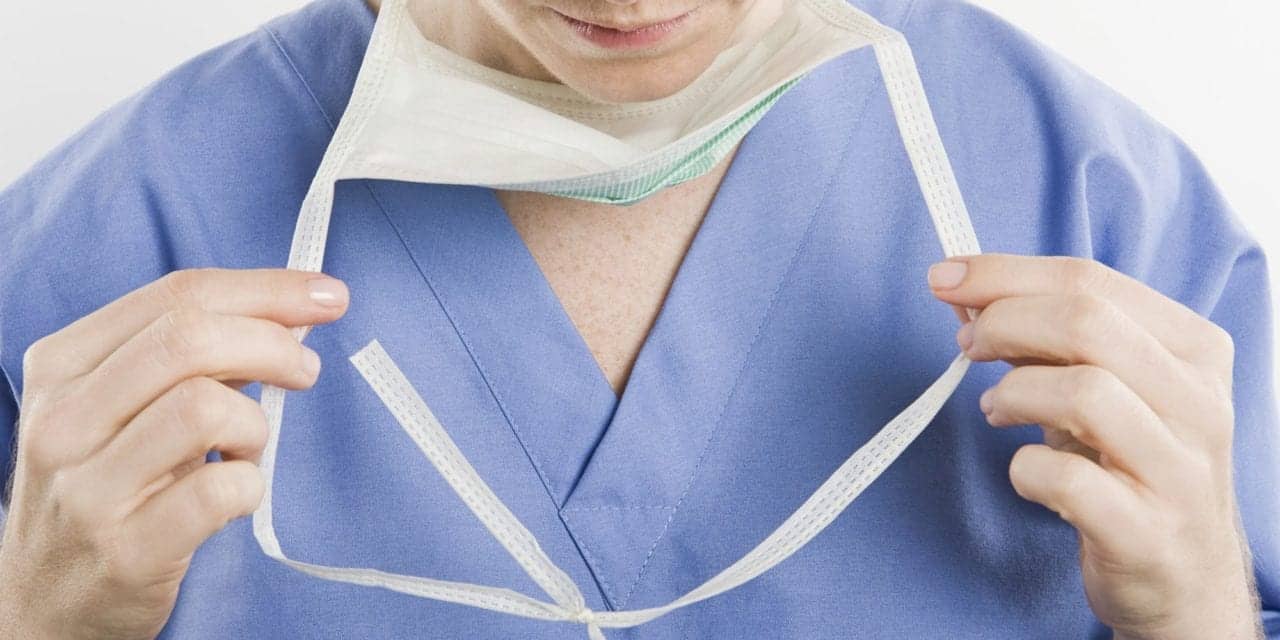 With a shortage of test kits for COVID-19, there is little doubt that the virus is spreading through communities undetected. Those particularly at risk are the healthcare workers who are struggling to gather the protective gear necessary to shield themselves from the pandemic, a threat which could upend the fabric of the United States’ medical system.

As hospital beds begin to fill, intensive care units could reach capacity in some parts of the country, and if medical providers fall ill, there will be no one left to care for the sick.

As of this week, it remains unclear just how many healthcare workers in the United States have become infected, but it is clear that a number of hospital staffers do not feel prepared. In a survey conducted by National Nurses United earlier this month of more than 6,500 nurses in 48 states, just 63% said they had access to N95 respirators. And only 29% said their hospitals had plans in place to isolate possible COVID-19 cases, while just 44 % said their employer had provided them with instructions on how to respond to potential cases.

The Washington Post reported that a federal official who spoke on the condition of anonymity, said the government has received reports of more than 60 infections among healthcare workers. Of those cases, more than a dozen are related to travel and the others are currently being investigated by health authorities. Medical workers have tested positive in states across the country, including Washington, Massachusetts and California.

On Thursday, CNN reported that two emergency room doctors tested positive for the virus in Illinois. According to a statement from the hospital, one of the physicians had not seen patients in several days. The second physician likely came in contact with patients in the days before he fell ill and could have spread the virus to others at the medical facility.

The Vanderbilt University Medical Center in Nashville, Tenn. Has acknowledged that several healthcare workers have tested positive for COVID-19, but could not provide an exact number of cases. The Nashville mayor declared a state of emergency in the metro area as cases continue to grow, reported the Tennessean. Health officials in Tennessee are setting up a COVID-19 hotline, which will be staffed by healthcare professionals who can field questions from the public.

A Boston Physician Travels to Miami, Comes Back Sick

An emergency room physician is recovering in Boston after he returned from a trip to Miami and fell ill with COVID-19 soon after. A provider at Beth Israel Deaconess Medical, the physician traveled to Florida with five friends to celebrate his 30th birthday. Now, four have tested positive for the virus, The Boston Globe reported. Not long after, the Miami-Dade Mayor Carlos Gimenez ordered all non-essential businesses in the city to close their doors.

A hospital staffer in Harrisburg, Pa has been isolated at home after becoming ill with what health authorities believe is the COVID-19 virus. Prior to experiencing symptoms, the staffer had met with patients and interacted with colleagues at the medical facility, according to US News & World Report. The number of cases in Pennsylvanian has increased to 185 as of Thursday.

A New Jersey physician and the director of a hospital’s emergency preparedness program is in critical care after becoming sick with COVID-19. The physician, who is 70 years old, remains in isolation at St. Joseph’s University Medical Center in Paterson, according to a report from The New York Post. The man, who lives in Teaneck, was admitted early this month for upper respiratory distress, NorthJersey.com reported. 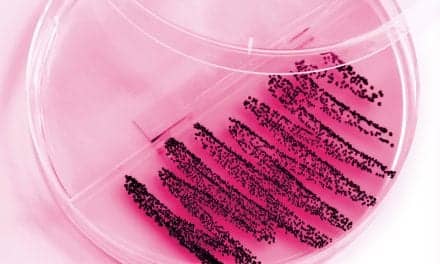