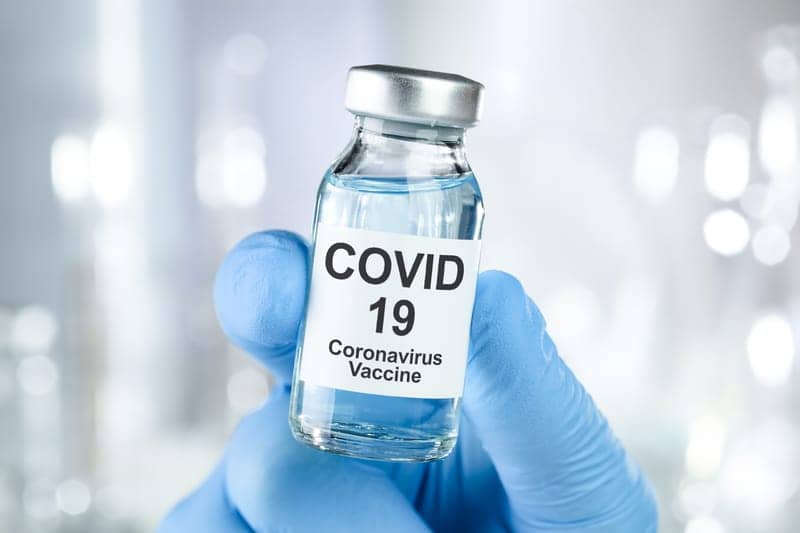 Less known to the general public, a mucosal vaccine via the mucus membranes could provide robust protection against SARS-CoV-2 infections. Immune cells in the nose and lungs are considered better prepared to encounter and block the virus that causes COVID-19.

An international research team has just demonstrated that its mucosal DNA vaccine is capable of ensuring the total survival of a group of mice infected with a version of the virus adapted to this species, whereas the latter kills 100% of unvaccinated mice1. Created using a vector developed by a CNRS researcher at the Immunology and New Concepts in ImmunoTherapy Laboratory (CNRS/INSERM/Nantes Université/Université Angers), this vaccine acts in a manner similar to that of RNA vaccines on the market: DNA delivered by the vector2 enters the target cells, causing them to produce a SARS-CoV-2 protein and allowing the immune system to prepare itself by producing antibodies and lymphocytes against the virus.

The mucosal vaccine’s effectiveness against transmission between mice was not measured in this study, which is published online in Biomaterials. However, scientists hope that a vaccination method based on this principle could complement the current strategy, perhaps by providing better protection against transmission.

1. Each group of mice tested consisted of 10 individuals.

2. A vector is an element derived from medicinal chemistry used to deliver a molecule in a targeted manner. Here, the vector is a synthetic nanoparticle, the properties of which allow it to penetrate the mucous membranes and introduce DNA encoding a viral protein into the cells of the respiratory system. 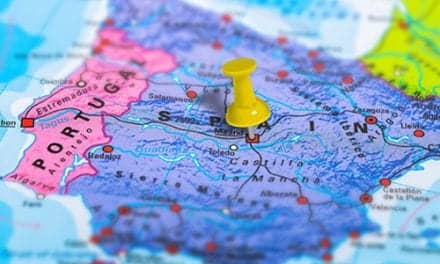