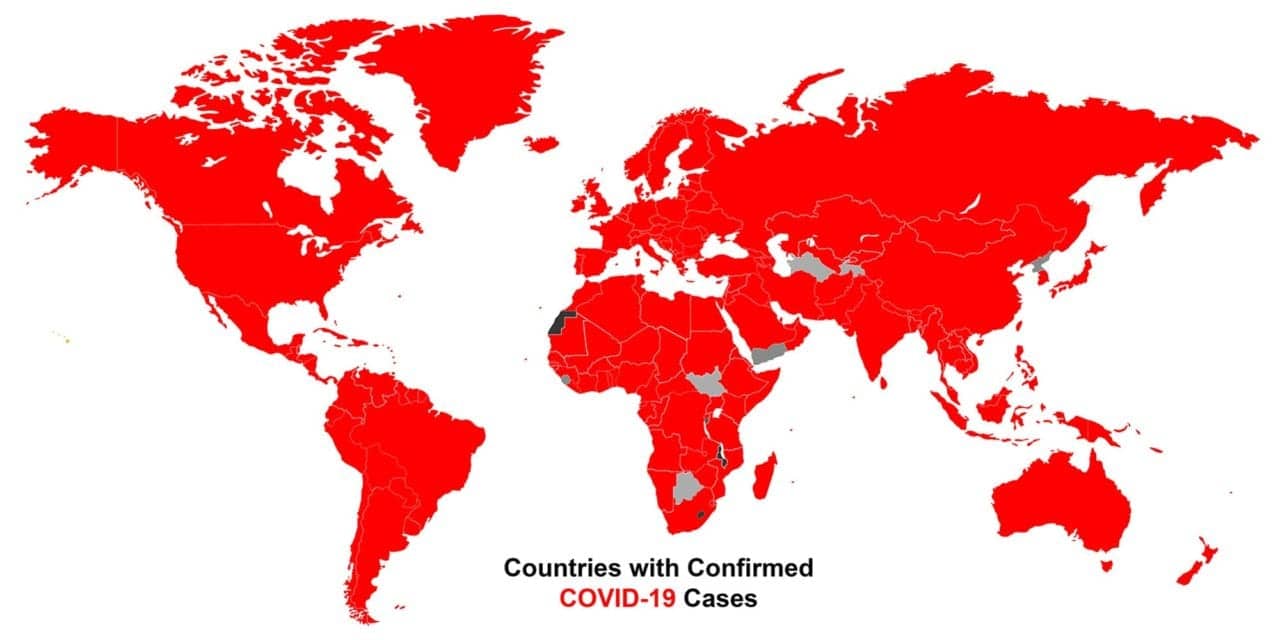 The greatest spread of the virus the week of Mar 22 to Mar 28 was again in Africa, with four more countries on the continent reporting infections. These four bring Africa’s total number to 47 out of 54 countries (87%).

Belize confirmed its first case of coronavirus on Mar 24. CNN reported the patient was a 38-year-old female citizen who arrived from the United States on March 19.

A 54-year-old Dominica national traveling from the United Kingdom was the first case of COVID-19 in the island nation of Dominica on Mar 22, DominicaNewsOnline reported.

The first two cases of coronavirus were reported in the West African nation of Guinea-Bissau on Mar 25. Reuters reported that the two cases were a Congolese UN employee and an Indian national.

Laos reported its first two cases of COVID-19 on Mar 24, US News & World Report said. The cases were a 28-year-old male hotel worker and a 36-year-old female tour guide, both in the capital Vientiane.

On Mar 24, the first case of coronavirus was reported in Libya, which is currently locked in a civil war. Time reported a 75-year-old male patient had arrived from Tunisia on Mar 5.

The first cases of COVID-19 were reported in Mali on Mar 25 and the nation planned to go ahead with its parliamentary elections despite a nationwide curfew imposed.

Mozambique reported its first case of coronavirus on Mar 22 in a 75-year-old national who had recently traveled from the United Kingdom, Reuters reported.

Myanmar’s first cases of COVID-19 were reported on Mar 22 in two nationals traveling from the United States and United Kingdom, Reuters reported.

The dual-island nation of Saint Kitts and Nevis confirmed its first case of COVID-19 on Mar 25, becoming the final nation in the Americas to report coronavirus. The country’s prime minister said a 57-year-old woman and 21-year-old man had recently traveled to New York.

Syria’s first case of COVID-19 was reported on Mar 22, but some believe that number to be much greater due to other infections in the region, including Iran, Axios reported. The country also reported its first death from the virus, in a female patient rushed for emergency care on Mar 30.

A Dutch-flagged cruise ship the MS Zaandam reported two cases of COVID-19 onboard Mar 27. The ship is currently transiting the Panama Canal en route to Florida, where it hopes to dock, CNN reported. Four passengers on board have died, but these deaths have not been officially linked to coronavirus as of yet, CNN reported. An additional 189 people on board are suffering from flu-like symptoms.

Note: The ship’s cases are not attributed to any nation as of now. 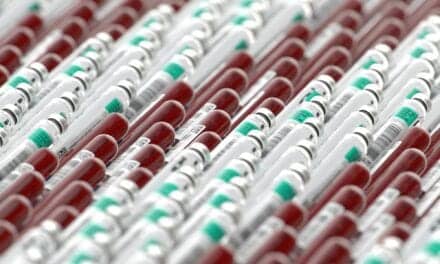 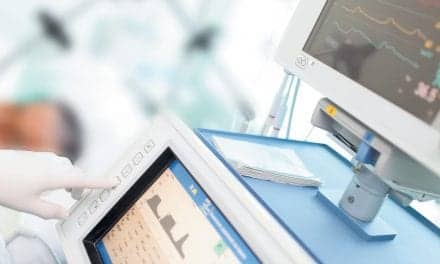