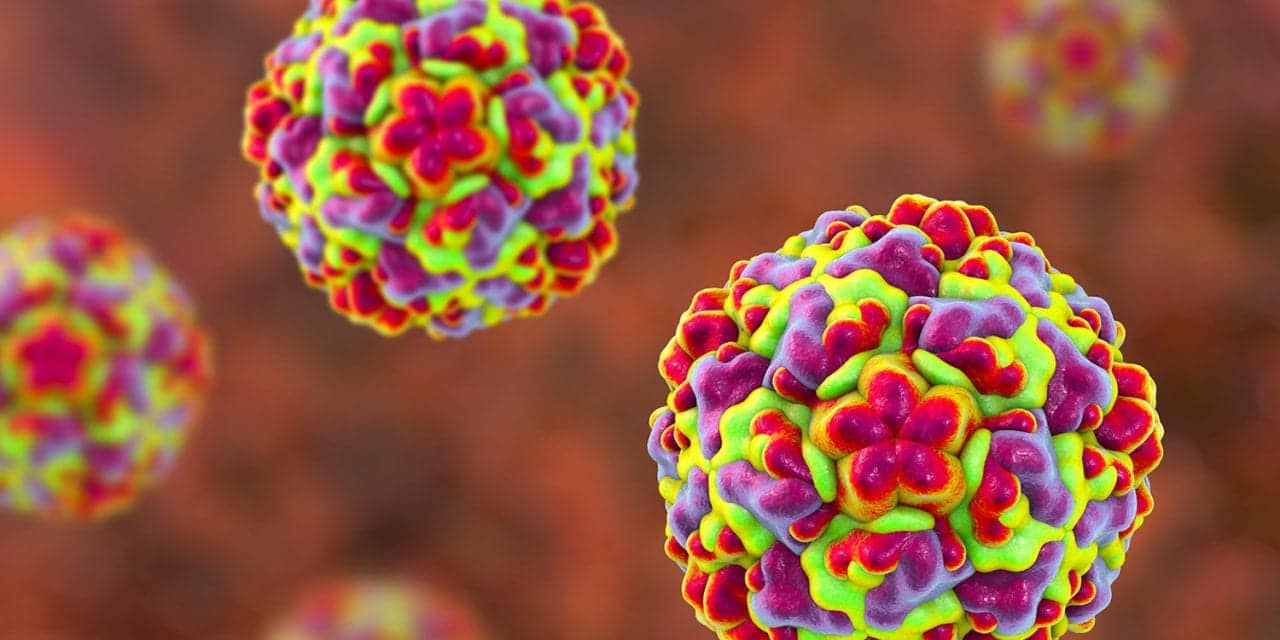 A new report from the US Centers for Disease Control and Prevention shows non-COVID-19 respiratory viruses are on the rise.

Levels of influenza and other non-COVID-19 respiratory viruses were at historic lows during most of 2020, according to a new report from the Centers for Disease Control and Prevention. There’s still very little flu circulating, but other viruses — including parainfluenza viruses and common human coronaviruses, which cause colds — are having an out-of-season resurgence in 2021.

Between October 2020 and May 2021, levels of the flu in the United States were at their lowest since 1997, the first year there’s flu season data available, the analysis found. There was very little flu reported all over the world, and experts think the protective measures people took against COVID-19 — masking, distancing — suppressed the virus.

The nearly nonexistent flu season this year might mean that this fall and winter’s flu season could be more severe, the CDC report warned. Because there wasn’t much influenza around, people may not have been exposed to the virus at the same rates they usually are. That could blunt the normal levels of immunity to the virus. “Lower levels of population immunity, especially among younger children, could portend more widespread disease and a potentially more severe epidemic when influenza virus circulation resumes,” the authors of the report wrote. That means it’ll be especially important for doctors and nurses to encourage anyone older than six months to get their flu shots this fall, they said.

Get the full story at theverge.com. 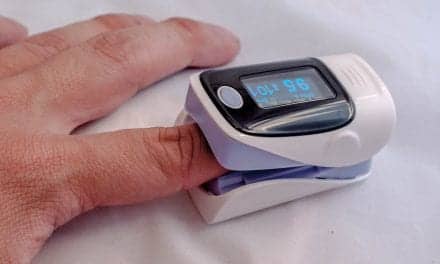