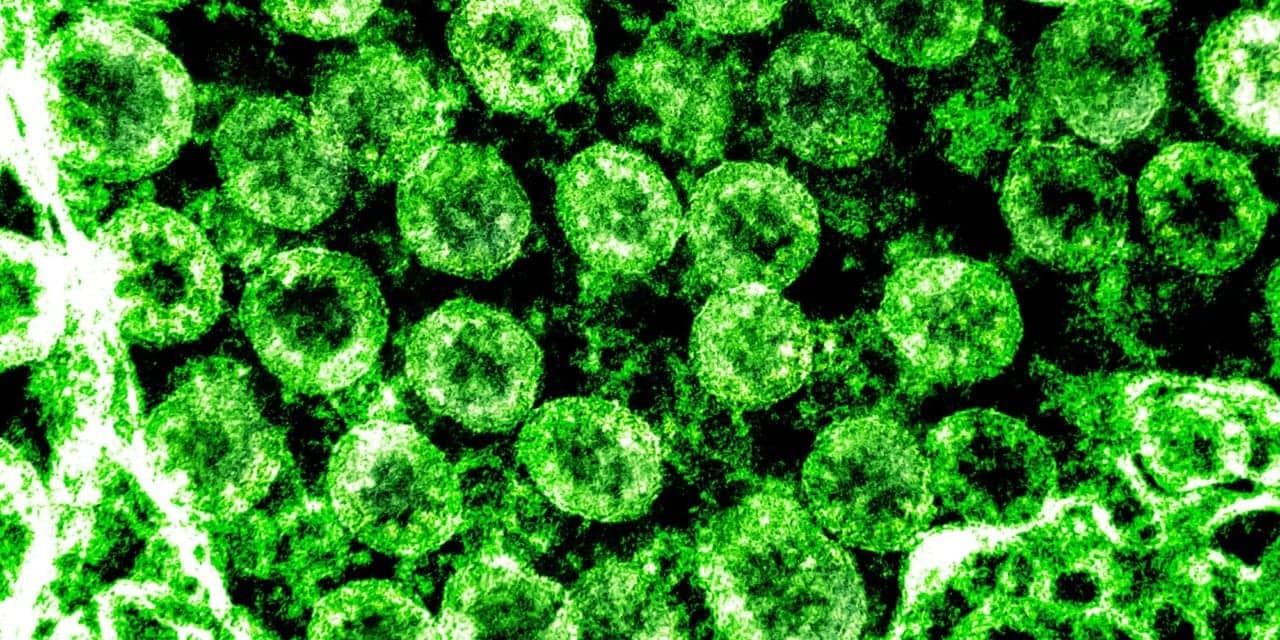 According to research in The Lancet, autopsies of a cohort of African Americans who died of COVID-19 in the New Orleans area revealed key pathological states that contributed to mortality.

Specifically, researchers noted the “presence of thrombosis and microangiopathy in the small vessels and capillaries of the lungs, with associated hemorrhage, that significantly contributed to death.”

A notable finding was the absence of observed secondary infection in our patients. Although most of the patients received antibiotic therapy throughout their hospital courses, the absence of bacterial or fungal infection suggests that this was not the main cause of death. In addition, despite the presence of lymphopenia in most patients, we observed a mild lymphocytic infiltrate in the lungs, composed primarily of CD4+ cells, so lymphocyte sequestration in the lungs was probably not a major cause of lymphopenia in our cohort.