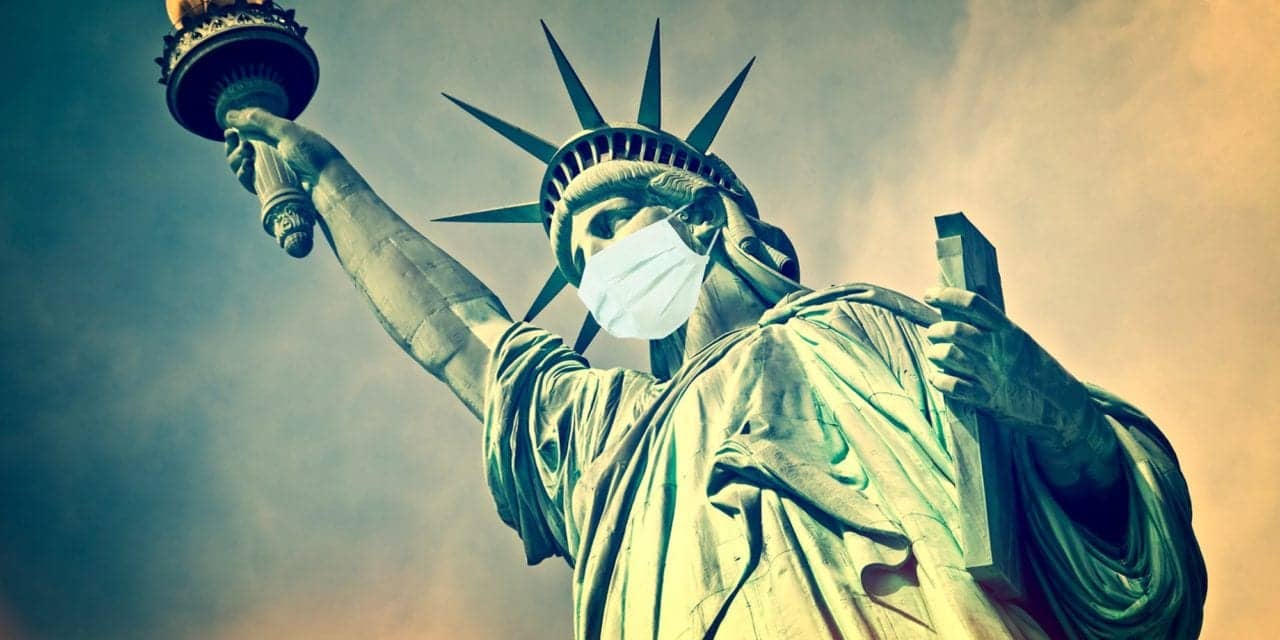 National emergencies can bring out the best in people. In the face of this COVID-19 pandemic, we’ve seen exactly that from tens of thousands of healthcare workers, public transit workers, small businesses, truckers, and grocers.

But for every hero there is a zero, it seems. As some have stepped up and sacrificed, others have hoarded, exploited, stolen, and even committed attempted murder and hate crimes.

And while COVID-19 has brought out the worst in some, it’s brought out the bizarre in many. Conspiracy theories, panic buying, even authoritarian bans of the word “coronavirus” have taken place.

The following examples show that while PPE and toilet paper may be running low, there is no shortage of fear-fueled weirdness out there in the world.

One of the last remaining nations in the world without a reported case of COVID-19 is the central Asian country of Turkmenistan. And while the virus has yet to arrive, the country’s prevention efforts go beyond banning travel or social gatherings, they include banning the actual word “coronavirus.” NPR reported that the word was struck from all state-run media, as well as health brochures, in hospitals, schools and workplaces. In addition, reports surfaced that plainclothes police arrested people for wearing face masks in public.

Say It, Don’t Spray It

By now everyone should know COVID-19 transmits by respiratory droplets via sneezing and coughing, so intentionally spreading the virus in this way has actually become criminal. Still, these folks didn’t get the memo:

Personal protective gear is literally saving healthcare workers’ lives, but that didn’t stop a Washington dentist from allegedly burning boxes of masks and gowns on Mar 23. According to the Seattle Times, the dentist was being evicted from his office for failing to pay rent and is alleged to have set three boxes of PPE on fire in his Bellevue, Washington office. He was later arrested and charged with first-degree arson.

The state prosecutor called the act “appalling,” according to The Seattle Times.

Can You Hear Me Now?

Speaking of arson, cellphone towers in the United Kingdom are being burned down over conspiracy theories linking the coronavirus to 5G networks. No, really.

Conspiracy theorists say the COVID-19 pandemic is just a cover-up for radiation emitted by 5G cellphone towers that is making people sick. Two cell tower fires in Belfast, North Ireland, and Birmingham, England on Apr 2 were accompanied by social media videos posts related to the conspiracy theories, NPR reported. The third fire in Liverpool, England on Apr 3 has not been definitively linked to coronavirus arsonists.

It Came from Space!

In the beginning of the epidemic, origin theories abounded for the virus, including extraterrestrial ones. On Jan 31, IFLscience reported on a published article that claimed the most likely origin of the virus was a meteorite. An astrobiologist in the UK claimed that the virus likely piggy-backed across the universe on THIS METEORITE that burnt up over northern China last October. No meteorites on the ground were reported, IFLscience said.

It Was Sent by God

The Bible is full of accounts of God-sent punishments, including Revelation’s pestilence-bringing horsemen, Ezekiel 14, or 2nd Chronicles; and these accounts have fanned the flames for COVID-19 divine origin theories throughout the world, including Kourtney Kardashian’s instagram.

In January, American pastor Rick Wiles told his followers that the virus is a “death angel” sent by God to “purge a lot of sin” like those “transgendering little children” and putting “filth” television, the New York Post reported. A religious publication called The Trumpet has said the disease “is fullfilling Bible prophecy.”

The “coronavirus-as-divine-punishment” narrative is not exclusive to any one religion or nation, either. The Wall Street Journal reports that Jihadists are cheering on the “corona-soldier.” The Jerusalem Post reported on Jewish and Muslim leaders that believe the virus was God-sent as “a rectification for humankind’s arrogance and haughtiness.”

Some even believe it was directed at the United States. On Mar 15, Zimbabwe’s defense minister publicly stated the virus was a plague sent by god to punish the United States and Europe for imposing sanctions against leaders in his country.

It Was Made in a Government Lab

Some conspiracy theorists don’t subscribe to the outer space or divine origins of the virus, instead they insist it came from a government lab. In March, a high-ranking Chinese foreign minister kickstarted a theory that the virus was spread by the US army and came from military labs in the United States.

At the same time, others (primarily a YouTube video creator) have spread a theory it was made in a Wuhan government lab. Others have used his work to spread that theory. In response, scientists actually published a study to dispel those rumors using genome sequence data, concluding “we can firmly determine that SARS-CoV-2 originated through natural processes.”

These conspiracy theories are not altogether harmless (as outlined in the next section).

On Mar 28, the Navy hospital ship USNS “Mercy” arrived in San Pedro, California to provide support and supplies to COVID-19 healthcare efforts in Los Angeles. While most welcomed the ship, on Apr 1 a locomotive engineer at the Port of Los Angeles intentionally derailed a train and tried to crash it into the Navy ship. No injuries were reported, but the train crashed through barricades and stopped only 250 yards from the ship, according to NBC Los Angeles.

The operator was arrested and charged after admitting the derailment was intentional, saying he was suspicious of the Mercy and “believing it had an alternate purpose related to COVID-19 or a government takeover,” NBC reported.

This probably merits its own article, but in early March when the WHO declared COVID-19 a global pandemic and cases began spreading uncontrolled, panic buying ensued as millions sought basic necessities, chief among them toilet paper. According to Georgia Pacific (Angel Soft & Quilted Northern), Americans will use 40% more TP than normal due to stay-at-home orders. In Australia, Woolworths alone reported it sold over 20.5 million rolls in the last week.

Some reports of TP stealing have surfaced, including from rest stops along I-80 in Nebraska which forced some to shut down when left unattended. In Japan, one storeowner went so far as to curse his store’s supply of toilet paper to prevent theft. CNN reported that the storeowner’s practice worked, as “The kanji below imply that if someone takes the toilet paper from the store, a hungry monster will hunt them down and gobble them up.”

Nearly all sports have been canceled as a result of social distancing rules for COVID-19, but that isn’t stopping gamblers from placing bets. What are they betting on exactly?

The weather. The New York Post is reporting that one sports bookkeeper in New York State is taking over/under wagers on the temperature in Paris, among other places. Online gamblers have also moved to E-sports and curling, Russian table tennis, and Belarussian hockey and soccer.

Check back for updates because as the COVID-19 stay-at-home rules continue, the world is likely to only get weirder. 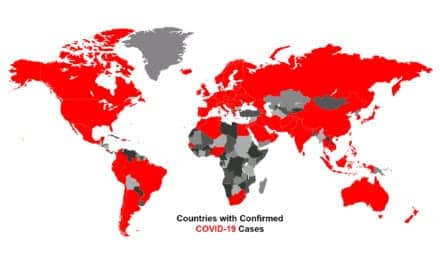 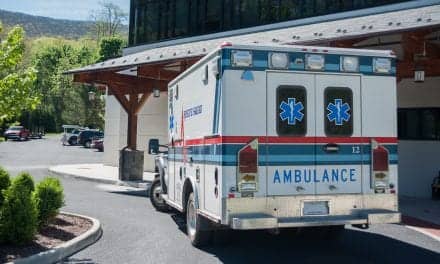