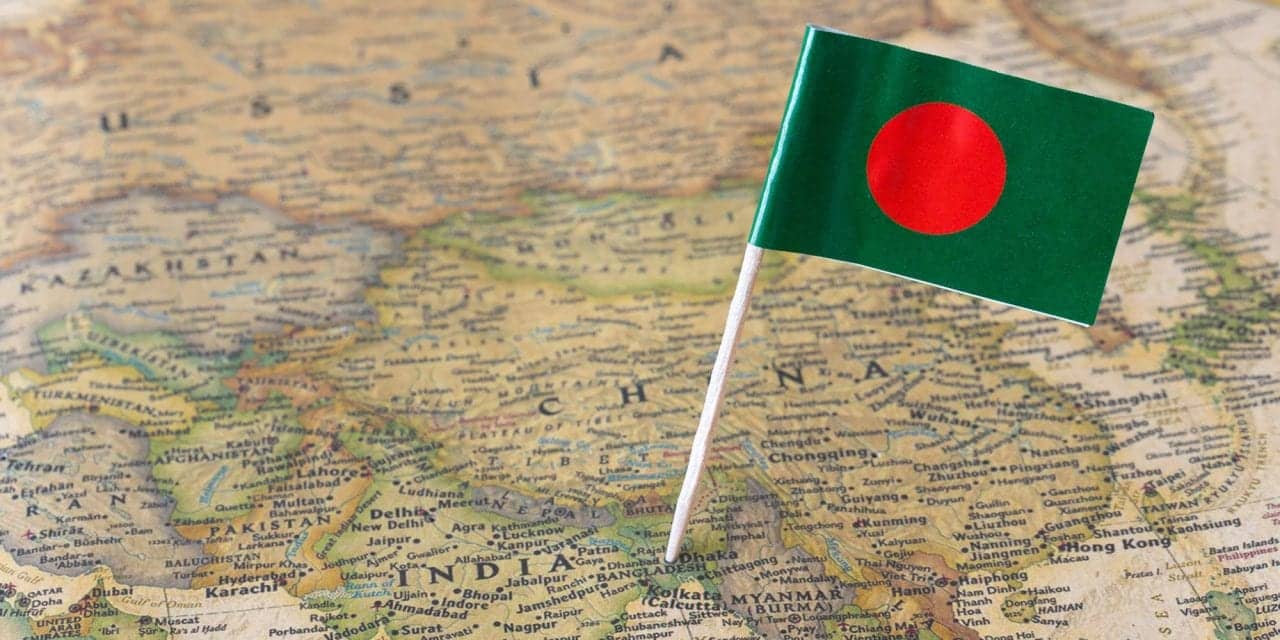 Bangladesh reported its first case of Middle East Respiratory Syndrome (MERS) in a man returning from the United States through Abu Dhabi, according to Reuters.

The man, 53, was being treated in hospital, said Mahmudur Rahman, of the Institute of Epidemiology, Disease Control and Research.

“Most probably, he contacted the virus while he was in Abu Dhabi in transit on his way back from the United States,” Rahman told Reuters.

First reported in humans in 2012, MERS causes severe and often fatal respiratory illness, with symptoms similar to those seen during the outbreak of severe acute respiratory syndrome (SARS) in 2003.

Its death rate of about 40 percent and reports of clusters of human-to-human transmission have raised concern it may blow up into a pandemic. 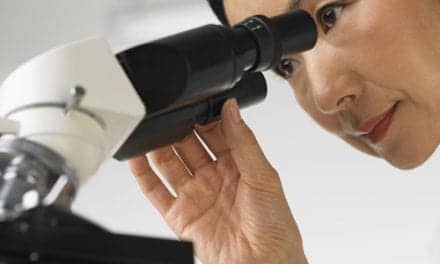