A Year with Coronavirus 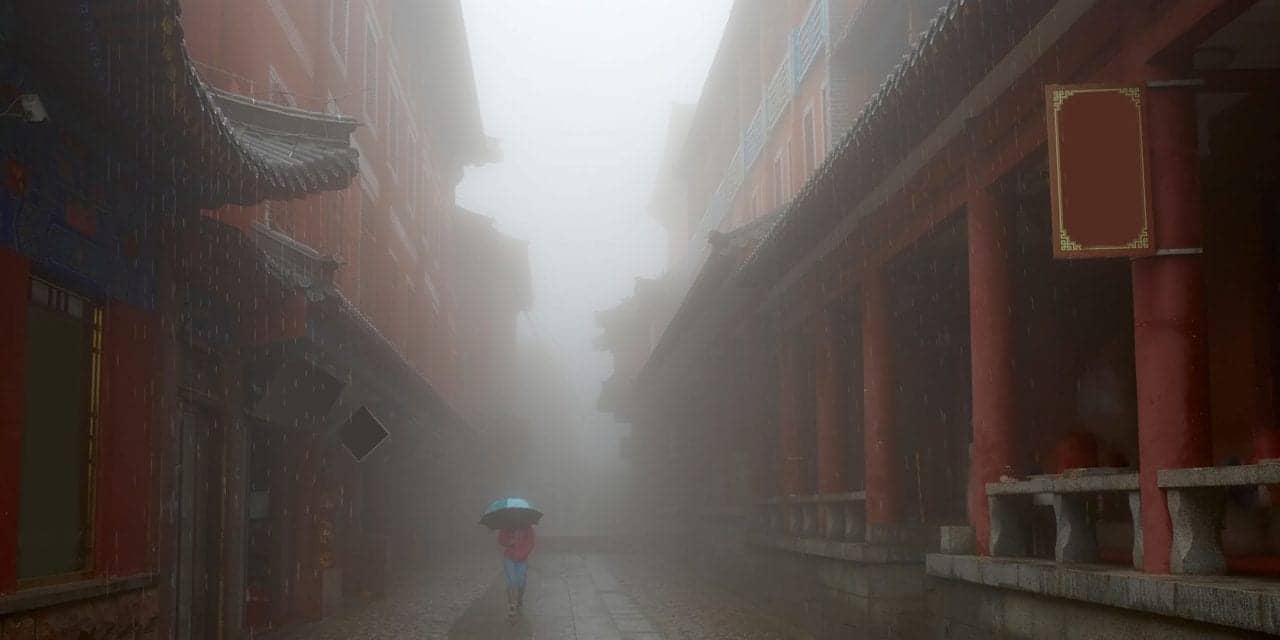 One year ago, the first media reports were published about a mysterious viral pneumonia spreading through Wuhan, China. One year later, the coronavirus disease 2019 (COVID-19) has killed at least 1,799,652 people and infected at least 82,456,204 worldwide, according to Johns Hopkins University’s Center for Systems Science and Engineering (CSSE).

The articles, published by Reuters and the Associated Press on Dec 30, 2019, cite a Wuhan city health report about a fast-spreading pneumonia of unknown origin that had afflicted 27 people to that point. Wuhan officials said there was no Initial laboratory tests showed that the cases were viral pneumonia.

“No obvious human-to-human transmission had been found and no medical staff had been infected,” Reuters reported. The commission also downplayed fears over another SARS epidemic after rumors had circulated on the country’s social media.

From the Reuters report:

Of the people infected, seven were in critical condition and 18 were in stable condition, the Wuhan Municipal Health Commission said on Tuesday on its Weibo social media account. The condition of two other patients had improved to the point where they would be discharged soon, it said.

“The cause of the disease is not clear,” the official People’s Daily newspaper said on Weibo, citing unnamed hospital officials. “We cannot confirm it is what’s being spread online, that it is SARS virus. Other severe pneumonia is more likely.”

From the Associated Press report:

Unverified information online said the illnesses were caused by Severe Acute Respiratory Syndrome, which emerged from southern China and killed more than 700 people in several countries and regions. SARS was brought under control through quarantines and other extreme measures, but not before causing a virtual shutdown to travel in China and the region and taking a severe toll on the economy.

However, the health commission said the cause of the outbreak was still unclear and called on citizens not to panic. 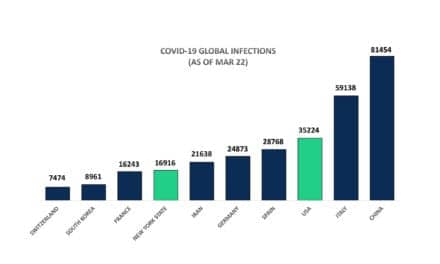