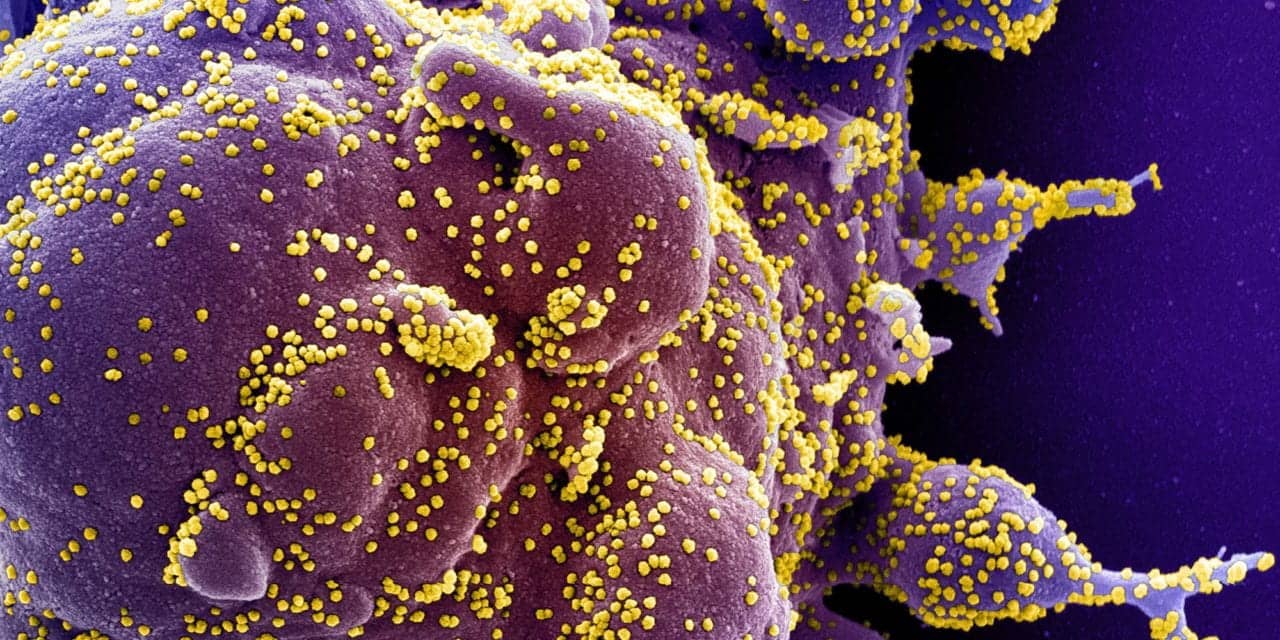 A set of 7 symptoms predict COVID-19 diagnosis and can be used to maximize detection of COVID in the community, according to a paper published in PLOS Medicine.

The rapid detection of SARS-CoV-2 infection in the community is key to ensuring efficient control of transmission. When testing capacity is limited, it is important to use tests in the most efficient way possible, including using the most informative symptoms for test allocation. In the new study, researchers obtained throat and nose swabs with valid SARS-CoV-2 PCR test results from 1,147,345 volunteers in England aged 5 years and above. The data were collected over 8 testing rounds conducted between June 2020 and January 2021 as part of the REal-time Assessment of Community Transmission-1 (REACT-1) study. Participants were asked about symptoms they experienced in the week prior to testing.

A model was developed based on the data obtained during rounds 2 to 7, with 7 symptoms selected as jointly positively predictive of PCR positivity.

The first 4 of those symptoms are currently used in the UK to determine eligibility for community PCR testing. In round 8 of testing, the resulting model predicted PCR positivity with an area under the curve of 0.77, and testing people in the community with at least 1 of the 7 selected positively predictive symptoms gave sensitivity, specificity, and positive predictive values of 74%, 64%, and 9.7%, respectively. Modeling suggested that the use of the 7 symptoms identified for PCR test allocation would result in 30% to 40% of symptomatic individuals in England being eligible for a test (versus 10% currently) and, if all those eligible were tested, would result in the detection of 70% to 75% of positive cases.

“In order to improve PCR positivity detection rates and consequently improve control of viral transmission via isolation measures, we would propose to extend the list of symptoms used for triage to all 7 symptoms we identified,” the authors wrote.

“These findings suggest many people with COVID-19 won’t be getting tested – and therefore won’t be self-isolating – because their symptoms don’t match those used in current public health guidance to help identify infected people,” said Paul Elliott of Imperial College London (UK). “We understand that there is a need for clear testing criteria, and that including lots of symptoms which are commonly found in other illnesses like seasonal flu could risk people self-isolating unnecessarily. I hope that our findings on the most informative symptoms mean that the testing program can take advantage of the available evidence, helping to optimize the detection of infected people.”

Study: COVID-19 Vaccination Does Not Reduce Chances of Conception