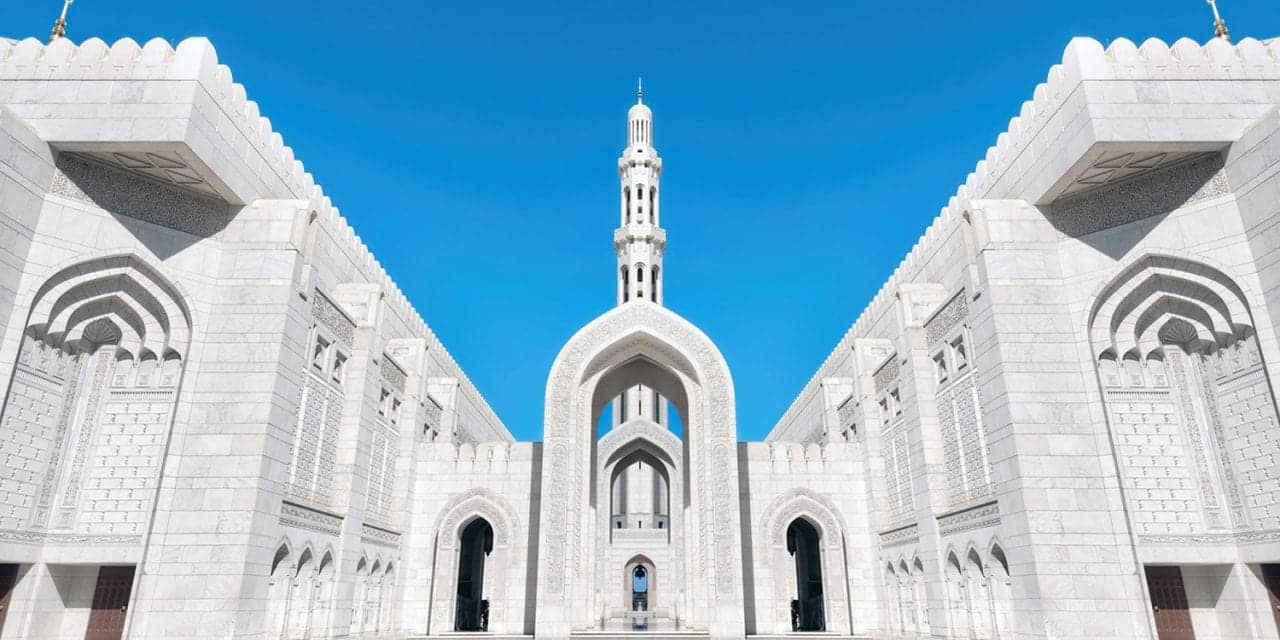 The new cluster includes four men ages 30 to 68 from Ash Sharqiyah South governorate, which is in northeastern Oman, and three are considered secondary cases, though one also had exposure to camels. The source isn’t known for the fourth patient. The 30-year-old man is a healthcare worker.

All four of the men have or had symptoms, with onsets ranging from Jan 27 to Feb 10. Two died from their infections.