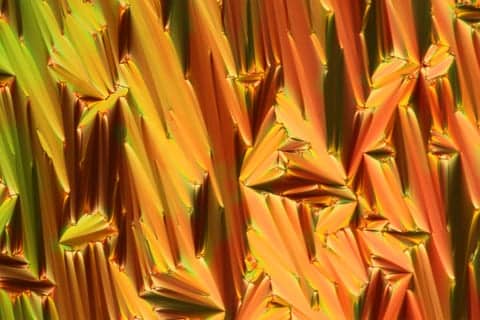 Researchers from the National Cancer Institute will present three newly determined crystal structures that may collectively provide a starting point for efforts to design a structure-based drug to combat MERS. George Lountos will present the work, which will be presented at the American Crystallographic Association 2015 Meeting. Lountos is a scientist in the lab of primary investigator David Waugh. The researchers determined three crystal structures of a catalytically inactive variant, C148A of 3CLpro, one of the free enzyme and two representing enzyme-product complexes, by using X-ray crystallography.

In order to find appropriate drug development candidates, the research team aims to use fragment-based screening in which low weight molecular compounds with weak affinities for the protease are soaked into its crystallized protein form. The fragments are frequently lighter than 250 Daltons and are chosen in advance for favorable drug-like properties and amenability to further chemical modifications. Structural information gleaned from the fragments bound to the 3CLpro can then be used to optimize the fragments into higher affinity inhibitors, according to a Newswise news report.

In addition, the researchers have identified an enzyme-product complex within their current crystal structures that when crystallized, forms homodimers. The 3CLpro can cleave itself from the long polyprotein chain by recognizing cleavage site sequences that flank it, which resulted in the discovery of a 3CLpro molecule bound to the 3CLpro homodimer active site via its autoprocessed C-terminal tail in the crystal lattice, as noted on the Newswise news report. This discovery gives the researchers a snapshot of how the 3CL-protease can recognize the cleavage site of an unprocessed protein chain.

As such, it provides the researchers with vital information about which areas of the enzyme’s active site they need to target to block the interaction. Lountos and colleagues have begun working through their library of compounds, estimating that it will take at least one year to sort through the data from the bound fragments and find a lead compound. Further biochemistry studies will then need to be conducted before the longer process of drug design can start.