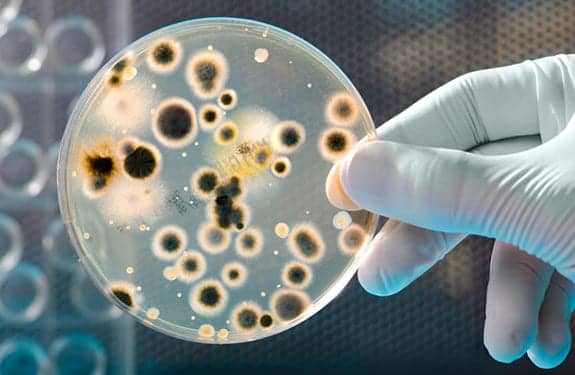 According to a study in the Lancet reported by NPR, researchers in southeastern China say they have detected a novel pneumonia strain that combines two existing forms of highly drug-resistant Klebsiella pneumoniae.

The bacterium — a type of Klebsiella pneumoniae — killed five people in an intensive care unit in Hangzhou in 2016, researchers reported Tuesday in the journal Lancet Infectious Diseases.

The microbe can fight off all drugs available in China, according to microbiologist Sheng Chen, who co-led the study at the Hong Kong Polytechnic University. “We don’t have anything in China to stop it,” he says.

These bacteria aren’t like other multidrug-resistant pneumonia reported before. They are a fusion of two dangerous forms: drug-resistant CRE, second type of K. pneumoniae known as “hypervirulent.” 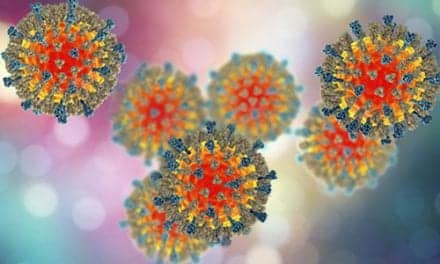 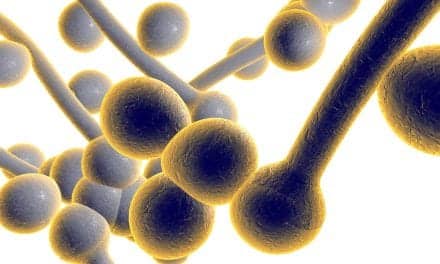 Valley Fever Cases in 4 States Traced Back to Mexico