A Finnish [removed]study[/removed], published online first in The Lancet, is the first to confirm the effectiveness of a three-dose (2+1) schedule of a new vaccine used to prevent invasive pneumococcal disease (IPD) in children under the age of 2. This schedule is already used in many national programs in Finland.

“Introduced in 2000, widespread use of the first PCV7 vaccine has significantly reduced the burden of IPD in children younger than 5 years. Our findings suggest that a series of 3 or 4 shots of the new PCV10 vaccine including 3 additional pneumococcal strains is going to work at least as well in preventing IPD, with the potential to prevent over 70% of severe pneumococcal disease cases in children worldwide,” says Arto Palmu, one of the lead authors from the National Institute for Health and Welfare in Finland.

Nearly 46,000 children younger than 19 months, located in a geographic area covering three-quarters of the country, were randomly chosen to receive two to four doses of PCV10 or hepatitis A or B vaccine as control as part of The Finnish Invasive Pneumococcal Disease Vaccine Trial. Using the National Infectious Diseases Register, the study’s researchers tracked the effectiveness of the PCV10 vaccine over a 2-year period. Researchers found that the vaccine prevented 93% of IPD cases in healthy infants who received at least one dose.

The study concluded a vaccine effectiveness of 92% for the three-dose (2+1) schedule and 100% for the four-dose (3+1) schedule. No safety concerns were noted during the study. 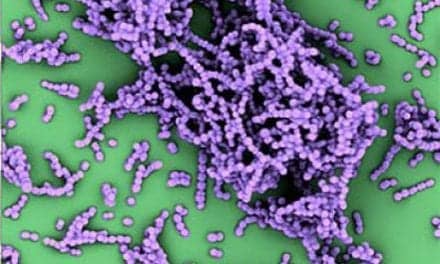