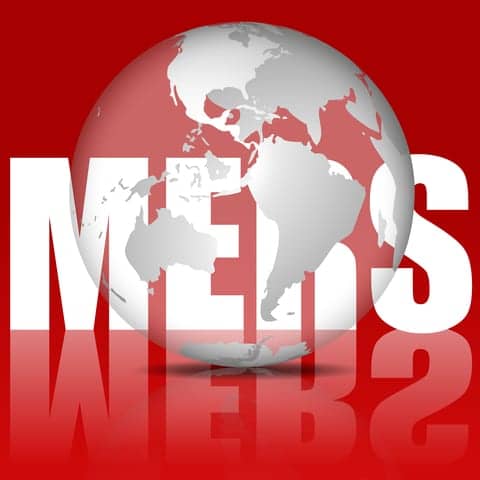 According to US News & World Report, the Centers for Disease Control and Prevention (CDC) has issued a new advisory to US doctors regarding Middle East respiratory syndrome coronavirus (MERS) although the virus was found in only two people in the US in 2014. The advisory tells doctors to look out for signs of infection in Americans who have traveled to or near the Arabian Peninsula.

More than 500 people in the US from 45 states have been screened and tested negative for the virus to date, as reported by the CDC. The two patients in the US who tested positive for the virus in May 2014 were both health care workers who lived in Saudi Arabia and were visiting the US, as indicated on the US News & World Report. The patients were not linked to each other, but both were hospitalized and discharged and did not spread the virus to anyone else.

The US News & World Report notes that though MERS has not notably affected Americans to date, it does a pose a threat in other parts of the world. The deadly virus was first reported in humans in September 2012 and continues to cause death and severe respiratory illness, mostly in countries in or near the Arabian Peninsula.

Data from the World Health Organization (WHO) reveals that 956 confirmed cases and 351 deaths had been reported worldwide. All reported cases have been directly or indirectly linked to regions in the Middle East, including Saudi Arabia, Jordan, Oman, and Kuwait.

In an advisory last year, Susan Gerber, a CDC medical epidemiologist, said officials can expect MERS to “cause more cases globally, including in the United States.”

David Swerdlow, MD, who is leading the CDC’s MERS response, states, “It is important that we remain vigilant and quickly identify and respond to any additional importations.”