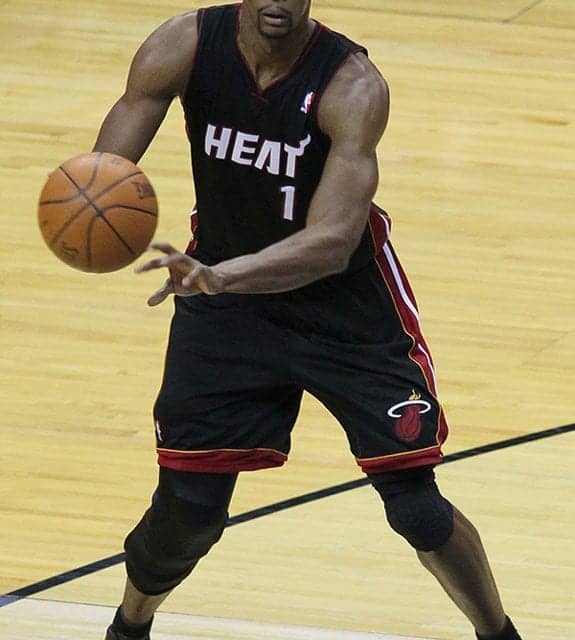 Multiple media sources are reporting that Miami Heat forward Chris Bosh may miss the remainder of the NBA season after being hospitalized Thursday night for pulmonary embolism.

The Miami Herald reported that initial tests on Bosh, who is 30 years old, were inconclusive, according to a team spokesman.

However, a later report claims:

Doctors believe Bosh has a blood clot on his lung, a condition that typically would sideline players for the duration of the season, according to a league source with knowledge of the situation.

Bosh remains at a local hospital and is believed to be on blood-thinner medication. He is weak and fatigued, but the longterm outlook is good.

According to the Miami Herald, Bosh was “under the weather” on Wednesday when he reported to practice, according to Heat coach Erik Spoelstra, and team trainers sent Bosh to see a doctor. He did not attend practice Thursday and was instead admitted to the hospital.

Bosh would be the second NBA player diagnosed with the condition this season, after the Brooklyn Nets’ Mirza Teletovic was shut down for the year in January. 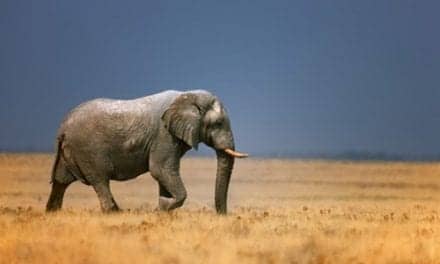 We Are in the Midst of an Elephant Tuberculosis Epidemic 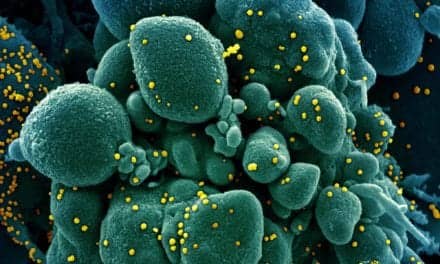