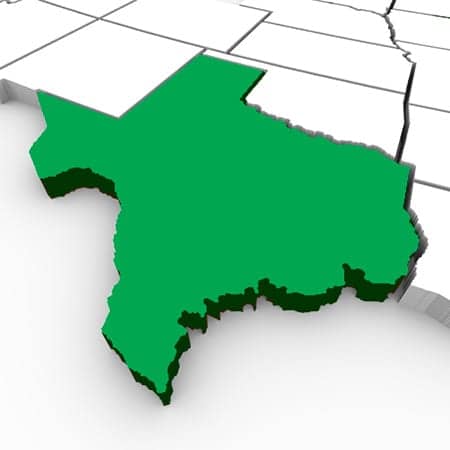 The CDC is monitoring more than 200 people for potential exposure to monkeypox after an individual who contracted the disease in Nigeria arrived at a Texas airport.

Monkeypox is a rare disease caused by a virus similar to smallpox. According to the federal Centers for Disease Control and Prevention (CDC), it was discovered in 1958 when two outbreaks occurred in colonies of monkeys kept for research.

The CDC said it was working with airline, state and local health authorities in 27 states to identify and assess individuals who may have been in contact with the person on flights from Lagos to Atlanta and Atlanta to Dallas on 9 July.

The individual went to the emergency room at a Dallas hospital and was diagnosed with monkeypox on 15 July, Stat News reported.

People being monitored include those who sat within 6ft of the infected individual on flight from Lagos, those who used the flight’s bathroom, flight attendants, airline workers who cleaned the bathroom and family members who came in contact with the individual in Dallas.