Forty-nine patients and healthcare workers in a Saudi Arabia hospital were exposed to Middle East respiratory syndrome (MERS) after the disease was not immediately identified in a female patient admitted to a surgical ward, according to a World Health Organization statement reported by Reuters.

The 49-year-old patient from Buridah city was admitted to the ICU and later confirmed to have the virus, Reuters reported. Prior to detection, she was sent to the vascular surgery ward and not isolated, instead placed in a multi-bed room, exposing 49 patients and clinicians, Reuters reported.

So far 20 of the exposed individuals have tested positive for MERS, with 18-20 symptom-free, according to Reuters.

1,761 laboratory-confirmed cases of MERS have been reported to the World Health Organization since 2012, including at least 629 related deaths. 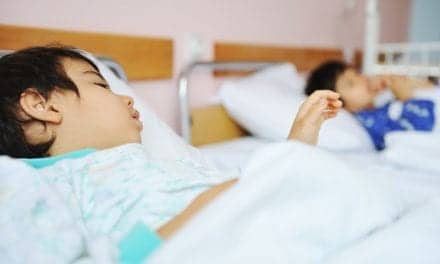