In response to a public records request from CNN regarding documents related to the 2014 Flint, Michigan outbreak of Legionnaire’s disease, the Michigan Department of Health and Human Services originally asked for payment of $11,071 to release the documents.

The amount was in order to search for and “prepare” emails and documents in which state officials discussed the disease and its spread. An attorney with the health department said processing CNN’s request for documents and emails referencing Legionnaires’ in the county would burden the department’s epidemiologists, some of whom would have to search their individual accounts and decide for themselves which emails were relevant.

A day after CNN reported the $11,000 price tag requested by the agency, the Michigan Department of Health and Human Services sent CNN a letter saying fees for these records would be waived but processing could take up to 60 additional business days.

Beginning in the summer of 2014, an outbreak of Legionnaires’ disease hit Flint, Michigan, ultimately infecting 87 people and killing nine. 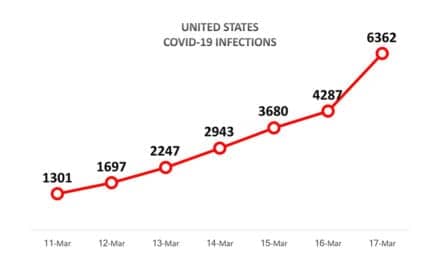