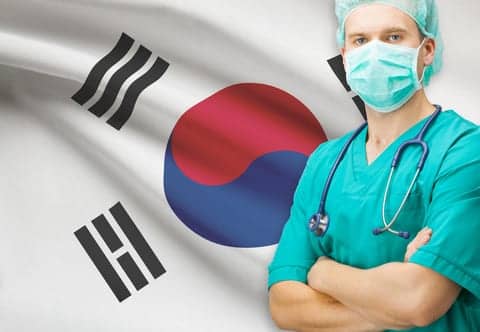 Officials report that troops and civilians at Osan Air Base in South Korea are at little risk for contracting MERS though an air force officer has tested positive for the virus.

“We assess the risk of exposure to be minimal to low as MERS is only transmitted by extended or prolonged close contact with the individual,” Osan’s public affairs office said Friday.

The South Korean NCO is among 41 people in the country who have been diagnosed with MERS since May 20. As of Friday afternoon, four had died, according to South Korea’s Yonhap news.

No members of the US military community have been or are suspected of being infected.

The South Korean airman was in isolation after testing positive for MERS, though he was not showing any symptoms. Osan said he was not treated at the base’s medical facility.

Get the full story at www.military.com