MERS Cases Increasing in Saudi Arabia as The Hajj Nears 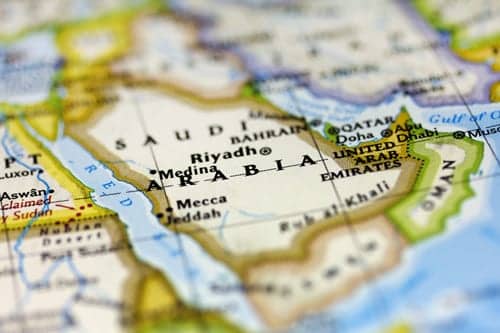 There has not been a case of MERS in Korea since July, but rather suddenly, the virus has picked up activity in the Kingdom of Saudi Arabia. And that’s a concern, because in a month, Saudi Arabia will host millions of temporary visitors from all over the world, making the obligatory pilgrimage known as the Hajj.

The Saudi Ministry of Health now makes near-daily online reports of any MERS cases. Beginning in June, things had been quiet, with no new cases reported, or at most, one per week. And then, in mid-July, the numbers began to tick up again — altogether, 76 new cases have been confirmed this month.

Exercise-induced Asthma Surprises Many Athletes, but It Can Be Managed