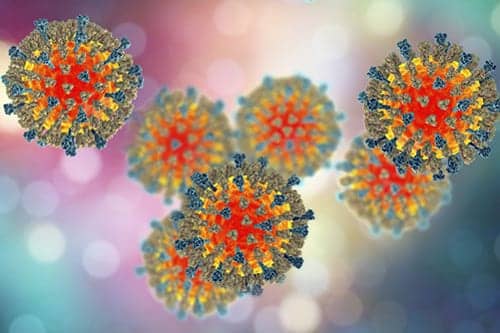 Over the past six months, New York City health officials have tracked 156 individuals who contracted measles and say the “vast majority” occurred in a religious community of 50,000 Orthodox Jews.

Facing an outbreak that is now among the largest in the country — and the focus of newfound concerns about a national resurgence of the measles — the Rockland County executive this week took a step seemingly without precedent in the United States.

Beginning Wednesday, all unvaccinated children were banned from enclosed public spaces, including schools and synagogues, as part of a 30-day state of emergency. Parents found to have violated the directive could be charged with a misdemeanor and face fines or jail time.

Many in the Orthodox community, however, worry that the move could only exacerbate a fractured relationship with the local government. In some cases, health inspectors have already been rebuffed by residents; phone calls have gone unreturned, attempts at home visits have been ignored. 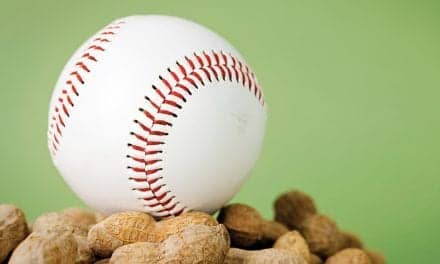