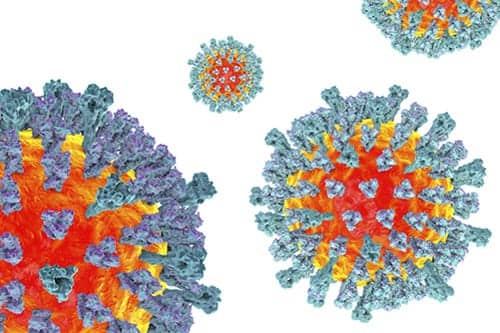 Without paid sick leave, workers who are quarantined for health reasons face job loss and worse.

In June 2014, Rex Archer, the director of health in Kansas City, Missouri, quarantined five families during a measles outbreak because several of the families’ members had contracted measles. The residents were told to stay in their home and avoid returning to work for several days.

Quarantine is a necessary, though difficult, measure that public-health officials sometimes take for people who are unvaccinated or at high risk of contracting a very contagious illness. In the case of measles, quarantine can last three weeks. Breaking quarantine can be a crime—one Wisconsin man was recently charged with a misdemeanor for going to the gym when he was supposed to be confined to his home. 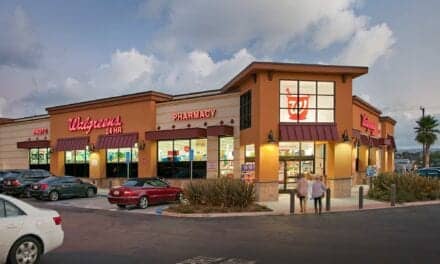