Measles Outbreak Rises to 48 in Washington 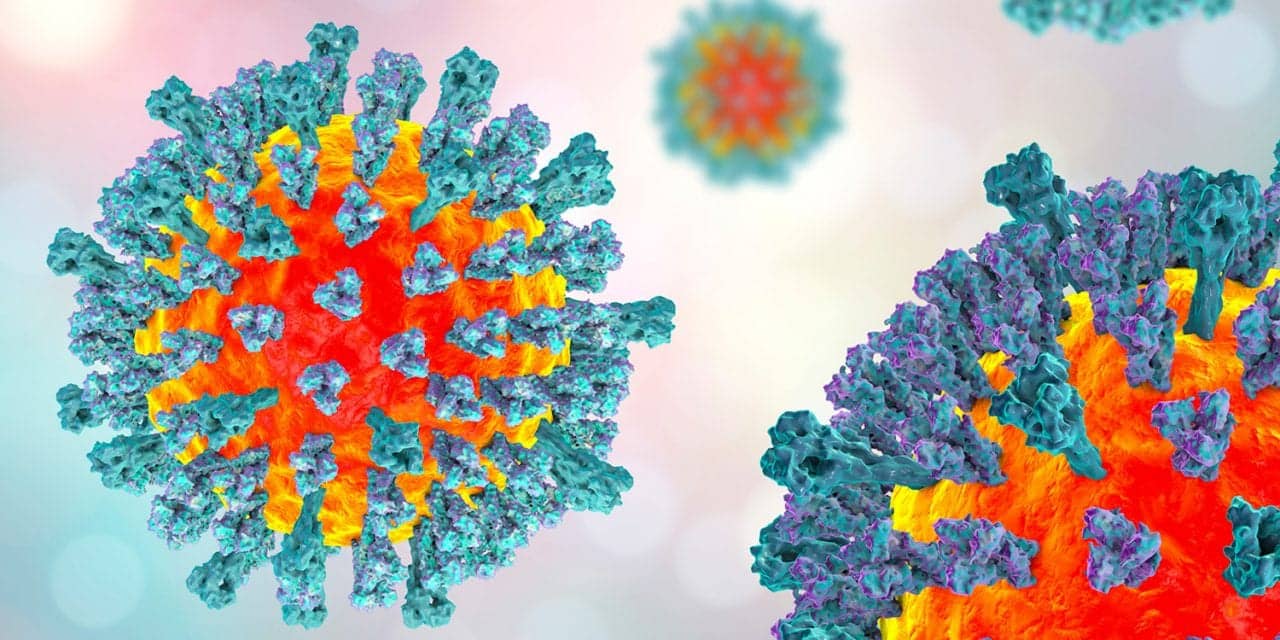 Washington state has confirmed its 48th case of measles in 2019, which brings its average to more than one new case per day.

Since January 1, Clark County Public Health has confirmed 47 cases of measles. In King County, home of Seattle, at least one confirmed case was reported.

A vast majority of those who came down with measles — 41 — were not vaccinated against the disease, Clark County officials said. One patient did receive a vaccination against MMR (measles, mumps and rubella), but the health agency declined to provide more details on that case “to protect the patient’s privacy.”

Most of the Washingtonians affected — 34 — are children between the ages of 1 and 10. 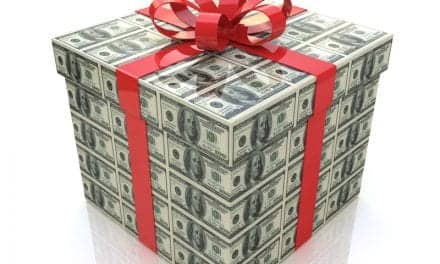