The CDC reports that cases of measles in the United States have reached 1,095 — the largest number since 1992.

The United States recorded 18 new measles cases last week, taking the total for the year to 1,095 in the worst outbreak since 1992, federal health officials said on Monday.

The US Centers for Disease Control and Prevention said it has recorded cases of the highly contagious and sometimes deadly disease in 28 states as of June 27, the majority of them in New York City and nearby Rockland County. 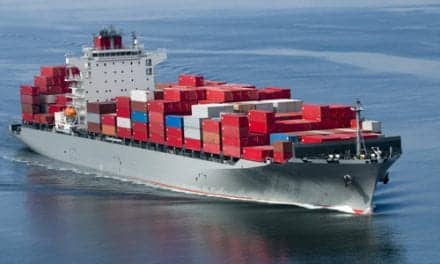 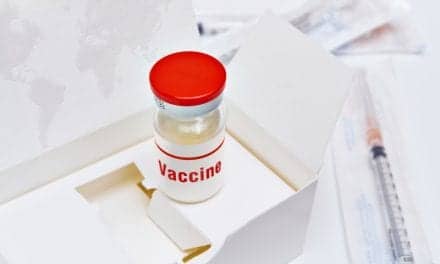